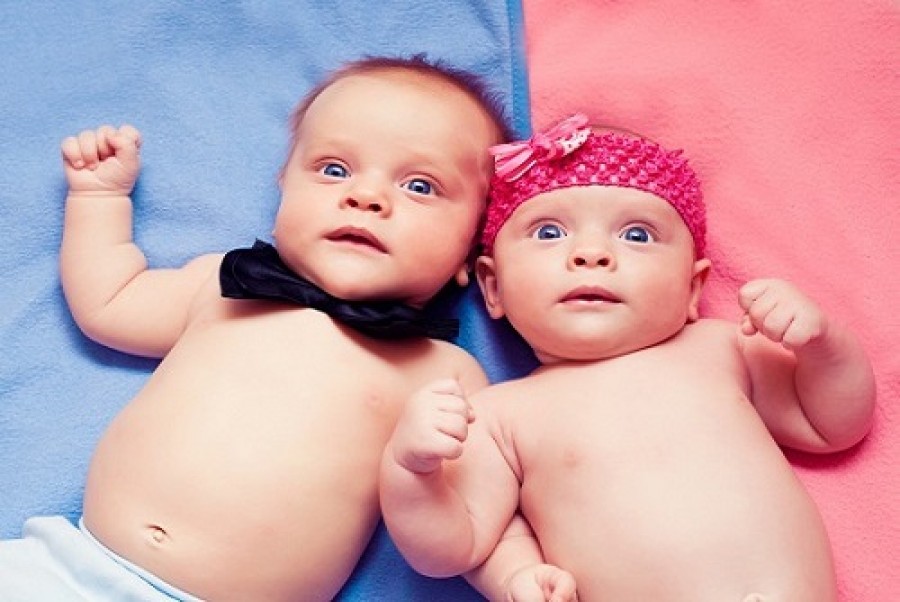 Bringing a baby into the world is one of the most exciting steps for a woman.

Naturally, the gift of a new life is bound to be a wonderful delight, no matter what gender the baby is.

That being said, it is fair that you have a preference of a baby boy or girl.

There are many reasons why someone might want to predetermine the gender of their baby.

This might be practical reasons of keeping the family balanced, such as having a baby girl after a boy. Or perhaps you want two girls or two boys to reuse the baby clothes you’ve already bought.

It is a personal choice and can be based on many factors.

There might even be genetic reasons, such as problems with an X or Y chromosome that runs in the family.

Whatever the reason, it is good to know that there are natural methods out there that can help determine the gender of your baby. Of course, these methods and theories are not 100 percent reliable, but they are worth giving a go if you’re interested.

The main theory around Shettles method: This method has been around for many years. Naturally, it has gathered a calling of sceptics and believers. Nonetheless, it is an interesting theory to look into and there is no harm in trying something so natural. Let’s take a look at this method, how it works, and what you can do to give it a go.

What is the Shettles method? 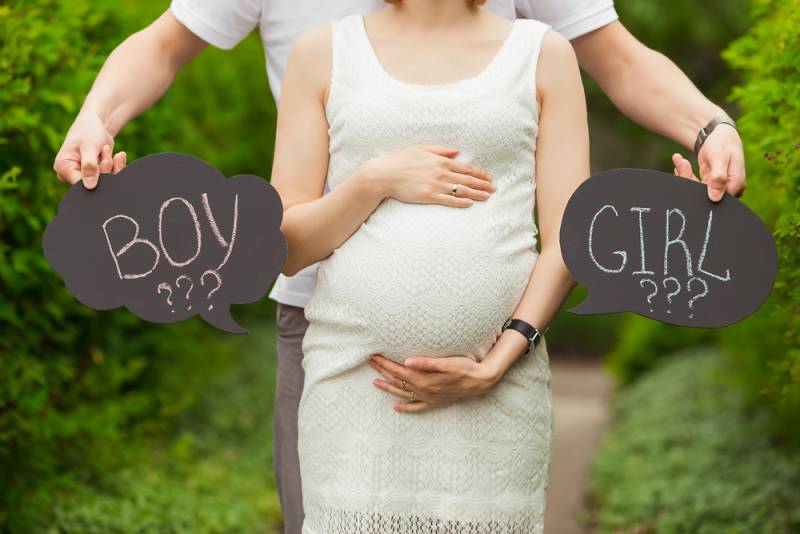 This method was established around the 1960s by a man named Doctor Landrum Shettles. He had a strong claim about natural gender selection that is based upon the sperm of the male. There are scientific evidences that support his theories, but there are many other factors that can impact on the gender at the point of conception.

So, here are some of the theories and methods on how this knowledge can help impact the gender at the moment of conception.

What are the factors that determine the success?

There are many things that Dr Shettles determined would help create a successful use of his method. Beyond a basic understanding of the X and Y chromosome, there are others things that come into play to successfully use this natural method.

Let us take an in-depth look at what you can do with this method to naturally choose the gender of your baby.

Arguably the most important factor is the timing of the intercourse and ejaculation. This timing is centred on a woman’s ovulation. The theory of Shettles method says that the closer ejaculation happens to the ovulation date, the more likely it will be a boy. This is because sperm with the male chromosome are faster and reach the egg quicker.

However, the sperm with the female chromosome are stronger and live longer. Therefore, sperm that are ejaculated 4-5 days before ovulation still have a good chance of surviving and meeting the egg when it is released. These ones are more likely to be girls.

The way to know the timing of this is to track your ovulation patterns. There are many charts that can do this as well as applications on smartphone devices. Another option is to use an ovulation kit which are readily available at pharmacies. Ovulation typically takes place around day 14-15 of a standard menstrual cycle.

Shettles method also suggests that the position of intercourse makes a difference. This is because the position determines the vaginal pH levels as well as the scope of male penetration.

The theory says that positions which have deeper penetration, such as doggy-style, are more likely to result in a boy. This is because the sperm with the male chromosome are closer to the egg upon ejaculation and can reach them quicker. The method recommends the missionary position when trying for a girl.

The deal with this part of the theory is that sperms with the X female chromosome don’t like an acidic environment. Vaginal pH levels rise significantly when an orgasm takes place. Therefore, the theory states that if trying for a girl, the woman should avoid orgasm in sex.

However, if trying for a boy, it is best to try and orgasm at the same time as the male ejaculates. This is because sperm with the Y chromosome prefer this acidic environment and can thrive and survive within it.

What can you do to help this method?

Whilst there are no exact success rates on the Shettles method, there are things that both men and women can do to try improve their chances at natural gender selection. Some of these handy hints might come in useful if you’re going to try this approach.

· Stop taking the pill so that you can have a natural fertility cycle.

· Know the date of your ovulation and track it over a few months to be exact. Remember, a boy is more likely on the day of ovulation, and a girl is more likely when ejaculation happens a few days before ovulation.

· Use an ovulation kit to test vaginal pH and cervical mucus to have a clearer idea of what day your ovulation happens.

· Have regular sex before and after ovulation to increase the chances of conception, no matter what way the gender goes.

Overall, it is hard to trust any theory on natural gender selection. The ultimate goal is the conception of a healthy and happy baby, no matter if it is a boy or a girl. The best things to do are have regular intercourse while bearing some of these points in mind and hope for a baby to be conceived.

Read more on Tips on how to get pregnant fast here. 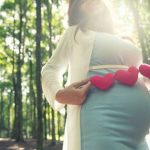 11 Ways your body benefits from pregnancyPreveious 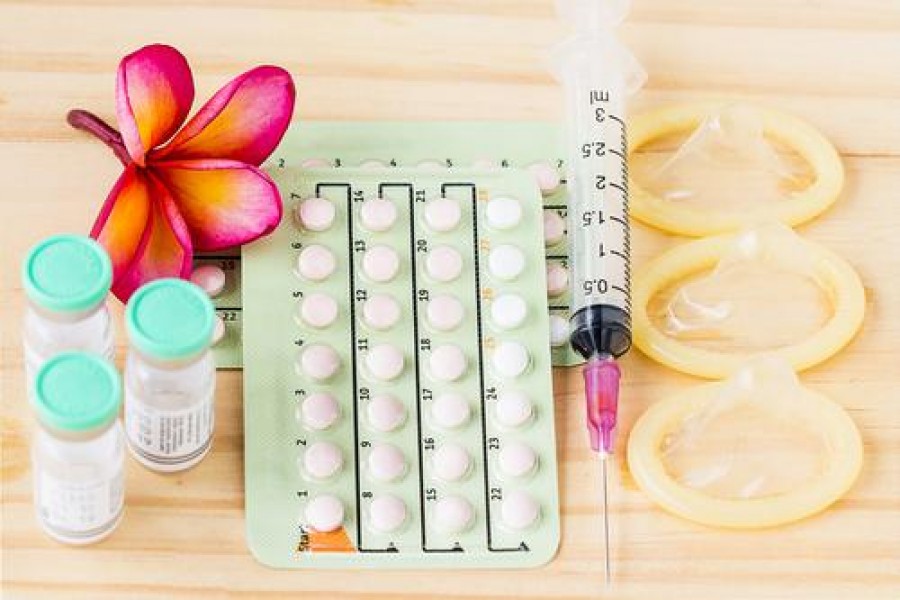 Your Changing Body in the First Trimester

Top 10 Activities To Help You Relax During Pregnancy