Bleeding During Pregnancy: Here is what could be happening

Pregnancy is very crucial for any woman. It is when a woman needs to take care of her health and remain very alert and concerned for her baby’s growth as well.

Home » Pregnancy » Pregnancy Signs & Symptoms » Bleeding During Pregnancy: Here is what could be happening

Bleeding During Pregnancy: Here is what could be happening 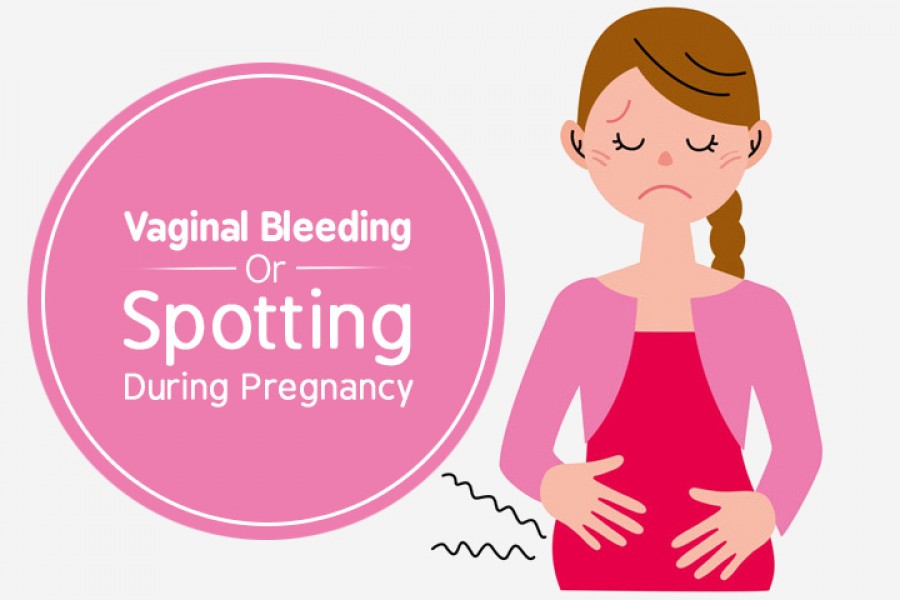 As a woman, you’ll know that some spotting and bleeding can occur during any time in your menstrual cycle and it’s no different during pregnancy.

It’s important to know that bleeding is not always an indication that something is wrong with your baby. There are many other, harmless causes of bleeding during pregnancy. It’s really important to be aware of your body, your overall health and to be able to differentiate between normal bleeding and bleeding that could indicate something more serious.

Common causes of Bleeding during Pregnancy

This refers to the very early stages of falling pregnant. Some light spotting or bleeding can occur when an egg is fertilized and becomes attached to the lining of the uterus. This might be due to your hormones having not caught up with the fact that you have a fertilised egg and you are actually pregnant!

At this stage, you probably won’t even know that you’re pregnant! You might even mistake the bleeding for a light period. There’s nothing to worry about.

‘Breakthrough Bleeding’ refers to when your periods have not occurred for quite some time and finally do while you’re pregnant. This is a relatively normal occurrence, although it can seem scary especially if you’re pregnant! It normally subsides once your pregnancy hormones have risen to a certain level.

Have a chat with your doctor or midwife so they can double check that all is well with you and your baby. As mentioned, this is a pretty normal occurrence but it’s always good to get some peace of mind and keep those stress hormones down.

Again, this is relatively normal but mention it to your midwife just in case – it’s always best to be safe and make sure they have full notes in case of any future complications. If you experience sharp pain or heavy bleeding, or bleeding that does not subside, seek medical attention immediately.

The placenta is the tissue that helps to feed and nourish your baby while they are in the womb. Sometimes the placenta may get damaged or detach from its usual place, and this can lead to bleeding.

It would be difficult to tell if the bleeding is from the placenta exactly, but seek advice from your doctor or midwife immediately if you notice heavy bleeding or bleeding that does not subside.

Fibroids are overgrown masses of tissue which sometimes develop in the uterus. Fibroids may or may not show any sign of their presence, but your doctor may pick up on them during your scans. They are usually not anything to worry about but sometimes during pregnancy they may tear, which can cause bleeding.

Hopefully your doctor will be able to make you aware of any particularly large fibroids, but if you experience any sharp pain, regular spotting or bleeding make sure you speak to your doctor or midwife so they can further examine you and make sure everything is ok.

An ectopic pregnancy occurs when a fertilised egg attaches itself and begins to develop in one of the fallopian tubes, instead of the uterus. This can cause a lot of pain and internal bleeding as the baby grows and there is no room for it. Many women will experience a miscarriage from this type of pregnancy, or their doctor may recommend a termination to prevent further complications or health risks to you and future pregnancies.

If you experience sharp pain and bleeding, speak to your doctor or midwife immediately. A scan will be able to tell you where the baby is developing and your doctor will discuss with you what this means for your pregnancy.

Unfortunately miscarriages are still a factor of pregnancy. Sometimes women will lose their baby, and there is no known reason for it. Sometimes this happens during the very early stages, and sometimes it can happen later on in pregnancy. If you are experiencing a miscarriage you will likely experience heavy bleeding and abdominal pain.

If you suspect you might be having a miscarriage, seek medical attention immediately.

Speak to your doctor or midwife as soon as possible. It will probably be the case that everything is completely fine – but nothing is more valuable than peace of mind for a soon-to-be mum. 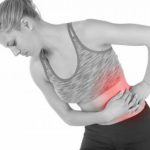 How to treat cramps during pregnancy?Preveious 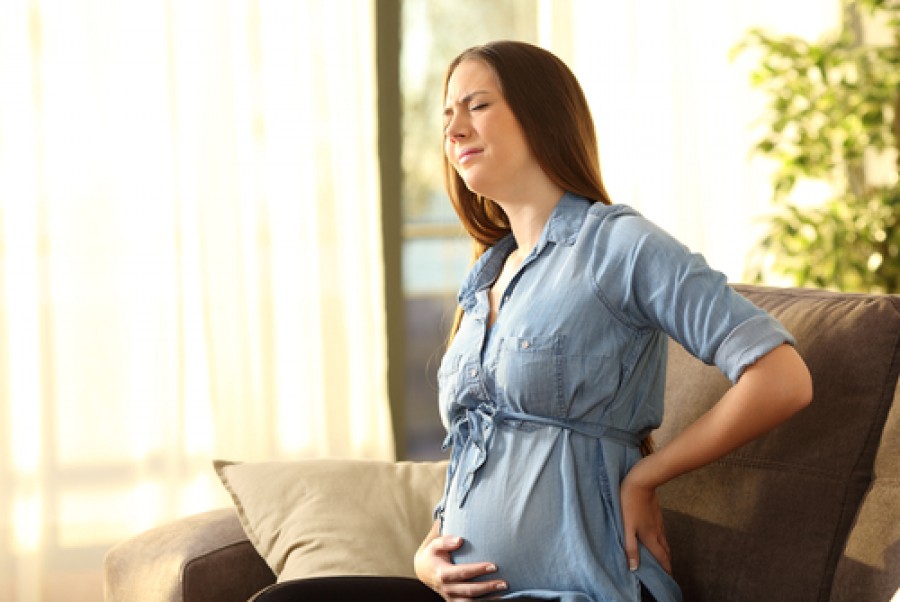 4 Ways to Relieve Pregnancy Back PainsNext

Antenatal Classes: What to Expect?

Essential Visits to the Doctor during Pregnancy

Underweight Pregnancy: Risks for You and Your Baby 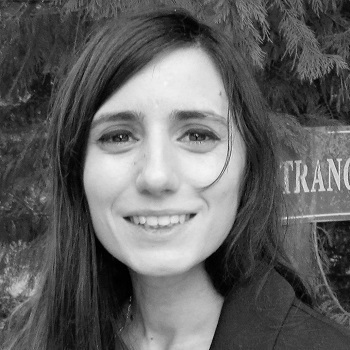