Vaginal discharge during pregnancy can also be a sign of problems and complications. For this reason, it’s very important to understand the various types of vaginal discharge. 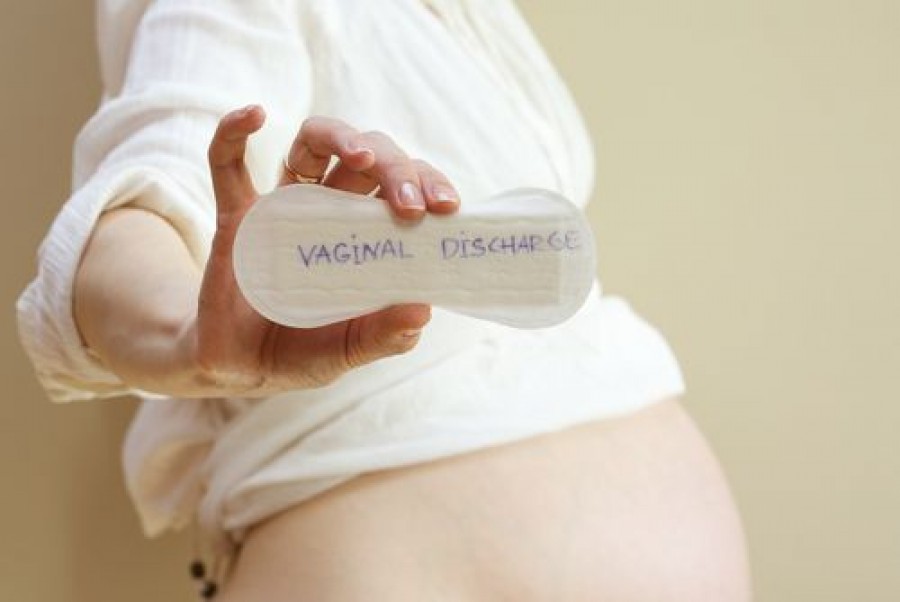 Why Vaginal Discharge Increases During Pregnancy

Purpose of Vaginal Discharge During Pregnancy 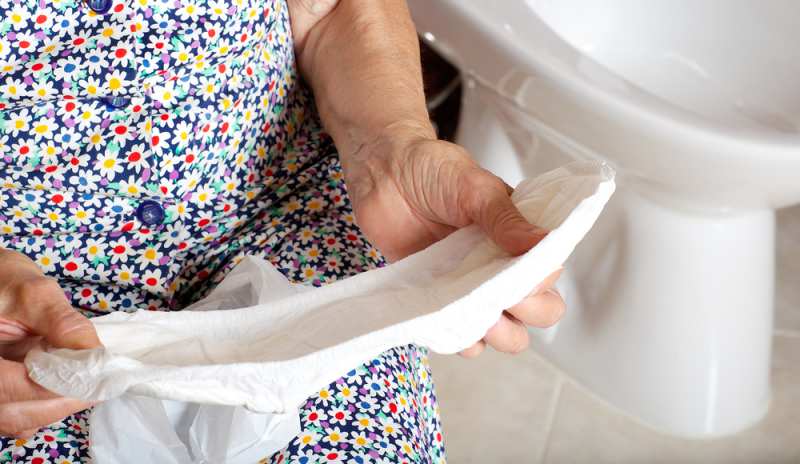 How to Deal with Increased Vaginal Discharge During Pregnancy

In late pregnancy, many women experience what is called “show”, “mucus show”, or even “bloody show”. This “show”happens when the woman loses her mucus plug and it is completely normal. In pregnancy, increased hormone production causes increased cervical fluid. This fluid collects in the cervix, becomes very thick, and forms a plug. The plug provides an additional layer of protection for the baby throughout the pregnancy. As labour nears, the cervix begins to dilate and soften which releases the mucus plug from the cervix. This can happen weeks, days or just hours before labour begins. It can even happen during labour. When the mucus plug is lost, it appears as a thick discharge from the vagina. It can happen slowly over time or all at once. There may be streaks of red, pink or brown in the mucus as well and this is also completely normal. 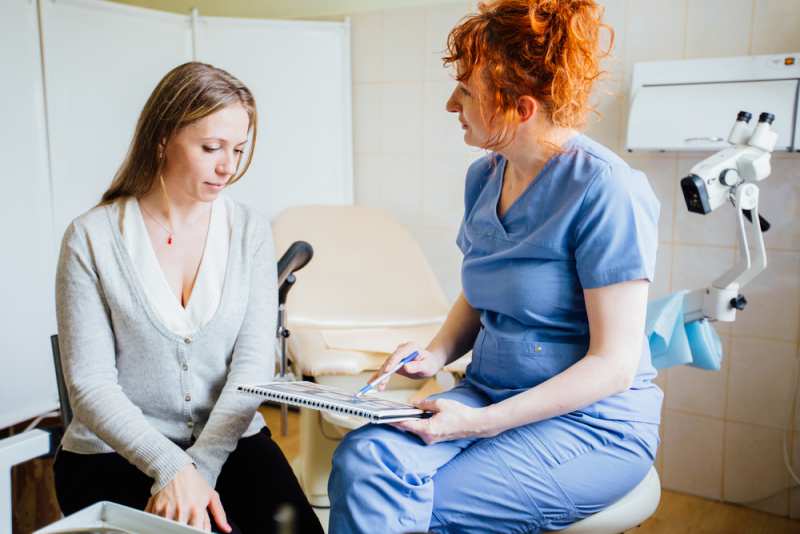 Thrush is a yeast infection that is common during pregnancy. While it can occur in other places such as on the nipples or in the mouth, thrush typically occurs in the vagina. It is caused by the overgrowth of a fungus known as candida. Candida can be present in the vagina during pregnancy without causing any problems, but when the natural balance of healthy bacteria in the vagina is upset, candida can multiply and cause thrush. Signs of vaginal thrush during pregnancy include inflammation, soreness, itchiness, dryness, redness, white spots in the vagina, and thick white vaginal discharge that can resemble cottage cheese. Thrush during pregnancy is easily treatable but you should always consult your pregnancy health care provider about treatment options as soon as possible.

While there is no way to guarantee you won’t get thrush during your pregnancy, there are some simple measures that you can take to help avoid it. These preventative measures include:

· Wearing loose pants or skirts
· Wearing cotton underwear
· When using the loo, always wipe from front to back
· Quit smoking (smoking during pregnancy increases chances of infection)
· Avoid rinsing the inside of the vagina (douching)
· Use unscented soaps and avoid bubble baths
· Change your underwear often

Other Causes of Abnormal Vaginal Discharge During Pregnancy

Signs That Vaginal Discharge During Pregnancy is Abnormal

Most of the time, vaginal discharge during pregnancy is completely normal and there is nothing to worry about. If you notice any changes in your vaginal discharge, be on the safe side and consult your pregnancy health care provider. The increased vaginal discharge of pregnancy can certainly be somewhat burdensome, but remember that it won’t last forever, and try to enjoy this precious time in your life as you await your dear bub’s arrival. 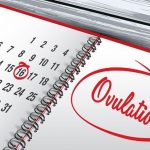 What is Ovulation and How to Recognise the SignsPreveious

Spotting During Pregnancy: What is it and what it mean?Next

10 things to do for your partner when she is pregnant

What is Group B Streptococcus?

Top 5 Exercises with a Ball during Pregnancy