Impetigo causes the appearance of blisters on your baby's skin that lead to itching, pain and discomfort in your baby. Learn all about impetigo here. 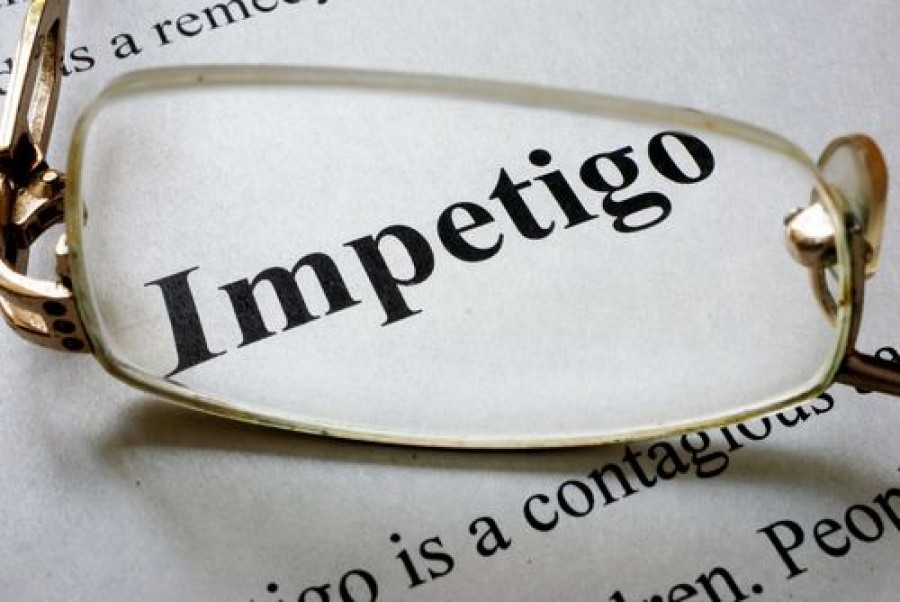 Impetigo is skin infection affecting the skin of anyone, regardless of their age, race or gender. It’s most apparent, however, in young children, with reports that about 140 million people around the world suffering from impetigo in the year 2010. Impetigo looks like red sores, blisters or pimples which pop easily, leaving a yellow crust.

Impetigo can be caused by a variety of factors, such as overcrowding, poor sanitation, an unhealthy diet, a history of diabetes or physical sports activity. Since babies have a weak immune system, being exposed to the above mentioned conditions, they are more likely to be infected by impetigo.

Other causes of impetigo, especially in babies, include specific skin ailments, such as cuts on the skin, mosquito bites, eczema, or scabies. A few contagious bacteria, such as Staphylococcus Aureus– Golden Staph – and Staphylococcus Pyogenes, can also cause impetigo, easily spreading from baby to baby.

How does impetigo spread from person to person?

It takes about three days for the infection to sit in the blood of potential infected person, also known as the incubation period. In babies, this period of incubation may be even shorter since a baby’s immunity to fight against potential diseases is weaker than that of an average adult.

After those initial three days, any physical contact with the infected baby’s sores and blisters – such as scratching the sores–can transfer the painful condition to other parts of the body, or to another child. If your baby is infected by impetigo, it is best to avoid touching the infected sores or blisters to stop the spread.

There’s three main types of impetigo, each with their own distinct symptoms and signs.

This type of impetigo is often found in children below the age of two years, and presents with fluid-filled blisters on the torso and limbs.These blisters will often leave a scab after they’ve burst. The skin surrounding these blisters is red and very itchy, leaving the baby in a lot of discomfort.

The most common form of impetigo, another name used to refer to this type is‘non-bullous impetigo’. The symptoms of bullous and non-bullous impetigo are very similar, so they’re easy to confuse. This includes red, itchy sores which are filled with fluid, leaving a scab once they’ve burst. The small differences are that these sores develop on the face, particularly the mouth and nose, as well as the fact that they can spread to other parts of the body when scratched.

This is the most severe form of impetigo, developing in the deeper layers of the skin. The sores formed are often very painful, red and tend to turn into ulcers. These sores leave thick, hard scabs once they burst and leave behind a scar to remind us of their location.To help with diagnosis, the lymph nodes within the affected area might also be swollen.

How is impetigo diagnosed?

Impetigo can be quite unpleasant, and for some babies, even scary – so it’s important to visit the doctor as soon as possible. Impetigo leaves a very distinctive pattern, making it quite easy to diagnose once examined. A doctor will then be able to provide advice on how to treat the ailment once the diagnosis has been completed.

What is the treatment of impetigo?

Studies have shown that impetigo usually subsides on its own in about three weeks if no treatment is provided, so if it’s not bothering your baby too much, there’s no need to worry. However, medication in the form of antibiotics, such as mupirocin as a bactericidal ointment, can aid the process of recovery.

How to prevent the occurrence and spread of impetigo?

There’s a few ways to prevent the occurrence and spread of impetigo amongst babies, which includes ensuring they eat a healthy diet, teaching them good personal hygiene – like regularly washing their hands –and avoiding scratching the sores or keeping them covered. If there’s an impetigo outbreak at daycare or school, teach your babyto avoid physical contact with an infected child. 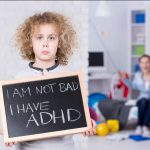 To Dummy, or not to Dummy: Are dummies okay for bub’s health?

How to help your baby learn to talk

Caring For Babies With Sensitive Skin

Baby Hygiene: Everything You Need To Know