Although the last case of polio in Australia was detected back in 2007, it is still informative for new mums to get to know polio & report for possible symptoms

Home » Newborn » Baby Health Complications » Polio, and why it’s so important to get vaccinated 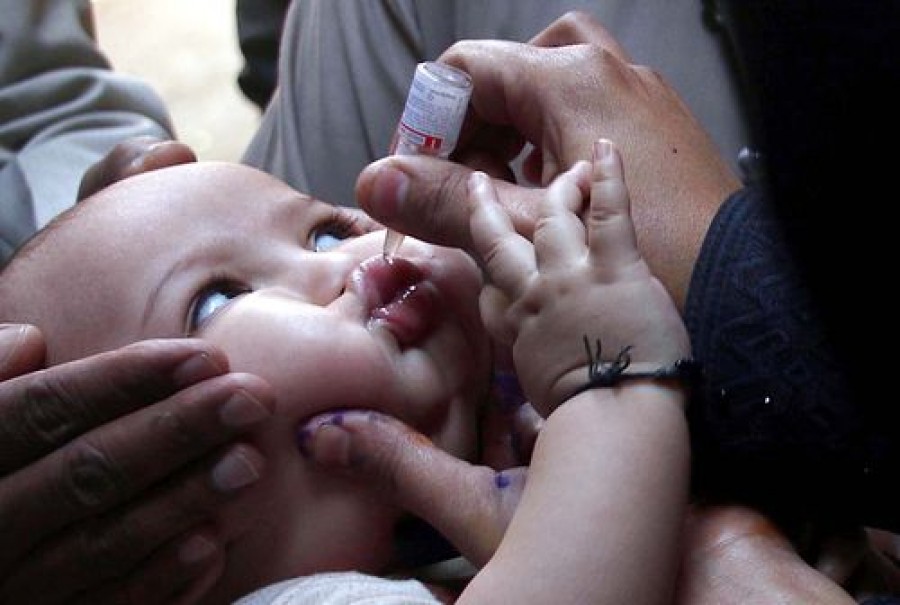 Polio, also known as Poliomyelitis, is a highly infectious disease caused by a virus which attacks the nervous system and can cause total paralysis within hours. This infection has mostly been eradicated, with 350,000 cases worldwide in 1988 to just 74 in 2015. Reports suggest that just three countries in the world – namely Nigeria, Pakistan, and Afghanistan– are responsible for the continuous transmission of polio.

The last case of polio in Australia was reported in 2007.

What is the cause of polio and how is it spread?

Polio is caused by a virus called polio virus. This virus spreads when a person comes into contact with the faeces of a patient suffering from polio. Children born in underdeveloped countries and those who live in low sanitary areas are more likely to suffer from polio. Areas with high levels of vaccination have also been effective in stemming outbreaks and helping to eradicate polio globally.

What are the types and symptoms of polio?

There are several types of polio which doctors have discovered through many years of research, including:

This type of polio is present in about 95% of all cases of poliomyelitis. Another term by which this condition is referred to is asymptomatic polio. Patients who suffer from this form of polio do not show any symptoms of infection, but are fully capable of spreading it to those around them.

Another name for this type of polio is abortive polio. The symptoms of this form of polio last for about ten days and may include fever, sore throat, vomiting, fatigue, headache and even meningitis.

A rare form of polio is paralytic polio. This is present in about 1% of cases of poliomyelitis.

This type of polio initially starts off with symptoms similar to non-paralytic polio, however, with time this type of polio has the most devastating effect on the body of the patient. Symptoms include loss of reflexes, muscle spasms and pain, weak, deformed limbs and either temporary or permanent paralysis. In Australia, during periods of peak epidemics from the 1930s – 1960s, between 20,000 to 40,000 people experienced paralytic polio.

How is polio diagnosed?

There are a few methods used to diagnose polio. This includes citing the signs and symptoms of an infection and taking samples of the fluid from the patient’s throat or samples of their faeces in order to detect the presence of polio virus.

What is the treatment for polio?

No cure exists for polio. The primary focus of treatment remains on making the lifestyle of a polio patient better while they live with their chronic conditions after contracting the disease. This could be achieved by carrying out a number of tasks, which include bed rest, physical therapy and exercise, eating a healthy, balanced diet and prescribing medication for pain relief.

How to prevent the spread of polio?

Researchers developed a variety of ways to prevent the spread of polio. Examples of such methods include proper sanitation is provided to the people living within a community. Doctors visit schools to educate younger generations on polio. However, the most effective way to counter the spread of this devastating and incapacitating disease is to vaccinate children at the recommended age, by the relevant authorities. 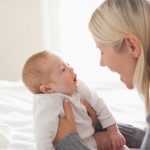 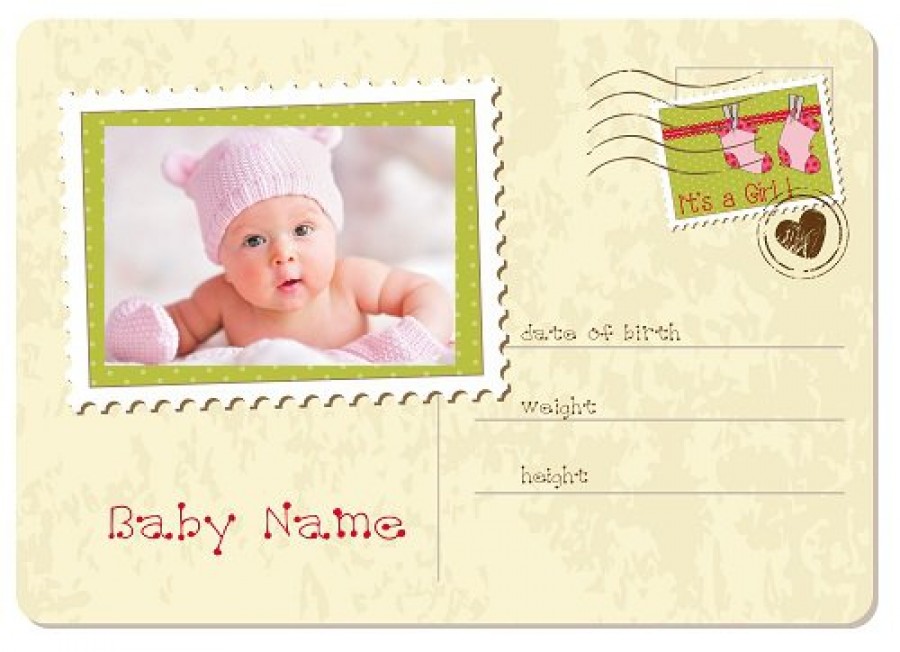 How Your Baby’s Eyesight Develops?

Baby’s First Trip to the Dentist 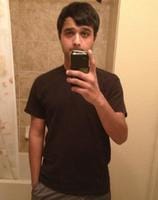