All vaccines have their adverse effects and they usually go away as the time passes by. But a few of them may be harmful enough to cause dire consequences. 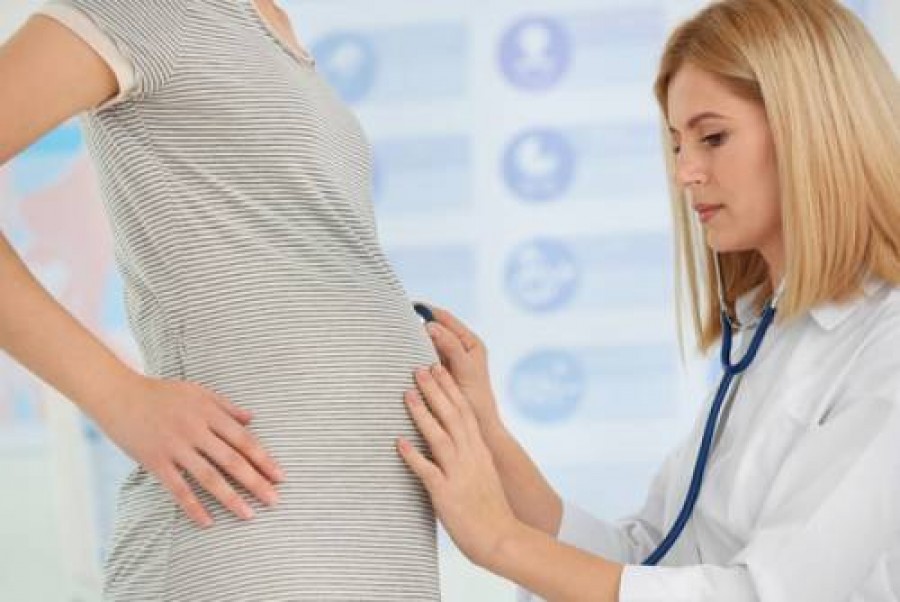 All vaccines have their adverse effects, with most of the effects being superficial. These side effects usually go away as the time passes by.

However, a few of them may be harmful enough to last longer. Some vaccines have been found to be very dangerous, not to the general population but only if given to pregnant women. It may result in defects in the unborn child inside the uterus.

Following are the top 5 unsafe vaccines which are considered dangerous in pregnant women:

Measles is a condition which commonly affects children. This infection usually affects the skin. However, if not taken care of, measles could spread to other organs of the body. It is transmitted via inhalation of air drops of an infected person.

Mumps is an infection which most affects adolescents. It is transmitted via the inhalation of air droplets of an infected person.

Polio is an infection which affects people living in low sanitary conditions. If not taken seriously and taken care of, this infection may lead to paralysis. It is transmitted via the faeces of an infected person.

Rubella is an infection which affects pregnant women via inhalation of air droplets of an infected person and from the mother it might transmitted to the unborn baby. This infection might cause birth defects in the baby or even death.

This condition is one of the most well-known of all infections. This infection occurs at least once in every child during his/her lifetime. The vaccine used for this infection is considered harmful for people with a weak body or in other words, if a person’s immunity is low. This includes pregnant women.

Why are these vaccines considered harmful during pregnancy?

These vaccines are considered dangerous as the antigen they contain is live, which if given during pregnancy, attacks the fetus inside the uterus, as fetus’s immunity against germs has not been developed yet.

An immediate referral to your gynaecologist is required if you get shots of any of these vaccines during pregnancy. 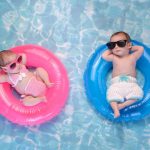 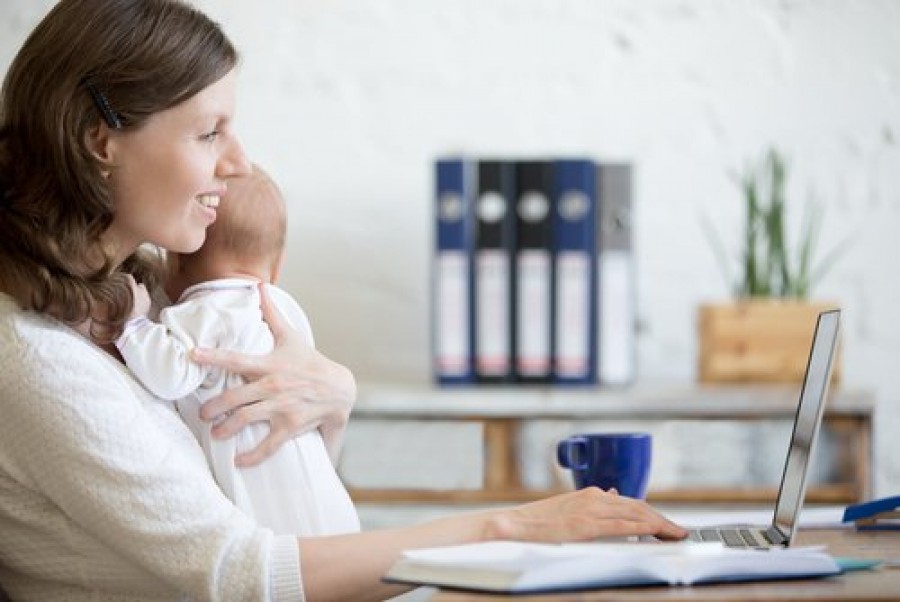 Top 10 jobs for new mothers and stay at home mumsNext

First Trimester of Pregnancy (0 to 12 Weeks)

Ways to tell if you are ready to have a baby