Sickness is an inevitable part of having a baby. All babies and children get sick at times. There are some common illnesses that almost all babies and children get at some point during their childhood. Many of these illnesses are generally harmless but are uncomfortable and inconvenient. One of these very common illnesses is a virus called roseola infantum, or more often known simply as roseola. Many babies get roseola and almost all children get it sometime before the age of 3.

Roseola is the result of a herpes virus. It is human herpes virus 6, or HHV-6. It different than other forms of herpes such as cold sores and genital herpes. It cannot cause those things like other forms of herpes virus. The exact way that roseola is spread is unknown for sure, but it is strongly suspected that it’s spread by saliva. With the ways that babies and young children behave in regard to putting anything and everything they find in their mouths, it’s not surprising that this is such a common illness in babies. Once your baby or child gets roseola, they will become immune to it. This means that each child will only experience roseola once. It can be difficult to determine the source of the roseola because once your baby comes in contact with the roseola virus, they won’t begin showing symptoms for anywhere from 5 to 15 days.

Can Roseola Be Prevented?

There is no vaccine available for roseola and no way to specifically prevent it. Almost all children will experience it at some point since it is so common. However, you can make an effort to prevent roseola as well as other illnesses in your baby by practicing good hygiene. Don’t allow your baby to chew on things that have been in other children’s mouths without washing them first. You also should avoid letting anyone share food or drink with your little one. Have friends and family members wash their hands before handling your baby and avoid having your baby around anyone that is sick.

What Are the Symptoms of Roseola?

One of the main signs of roseola is a very high fever in your baby. The fever may be as high as 40 degrees Celsius or maybe even higher than that in some cases. The fever that comes along with roseola typically comes on very quickly. The fever will last anywhere from as little as only a few hours up to several days. Each case varies in the length of the fever that the baby has. The fever with roseola usually disappears just as suddenly as it appeared.

The symptom that most obviously gives away that your baby has a case of roseola is a fine rash that will typically appear shortly after your baby’s fever subsides. The rash is either pink or red in colour and is usually made up of many small raised bumps. The rash shows up on the affected baby’s torso, but often times, the rash from roseola will spread to the baby’s arms, the baby’s legs, and even the baby’s face.

In addition to the major symptoms of roseola of a high fever and fine rash, your baby will also likely experience some cold-like symptoms. These symptoms will usually occur before the baby’s fever comes on. Roseola can cause your baby to have a sore throat, runny nose, and a cough. Additionally, the drainage associated with the runny nose can actually lead to ear infections as well.

How is Roseola Diagnosed?

What is the Treatment for Roseola?

There is no actual treatment for roseola. Rather than treating it, you just need to let it run its course. Even though you aren’t able to treat roseola, you can still help your child to be as comfortable as possible for the duration of the illness. One part of that is going to be treating your child’s fever. The fever plays a role in fighting the virus, but a very high fever can also cause febrile convulsions. Febrile convulsions are generally not dangerous but they are very scary for both you and your bub. Additionally, the fever will be uncomfortable for your baby. By treating and controlling your baby’s fever, you will help them to be more comfortable and will be able to prevent the febrile convulsions that often accompany very high fevers.

Caring for Your Baby While They Are Sick with Roseola

Since there is no actual treatment of roseola and you just have to wait it out, you definitely want to take steps to make it as easy on your bub as possible. As mentioned before, you’ll want to control your baby’s fever. You can do this by giving your baby paracetamol, or if your baby is old enough, you can give them ibuprofen. Ibuprofen should not be given to a baby under the age of 3 months old. When giving medicine to babies, you should always confirm that you are giving the proper dose for your baby’s age and size with your baby’s doctor. In addition to treating their fever, you should ensure that your baby gets as much rest as possible.

Also ensure that your baby stays hydrated by getting plenty of fluids. If your baby is breastfed, you should nurse them often. If they are formula fed, make sure they are taking an adequate amount of formula. If your baby is older than 6 months, you can also give them water to help keep them hydrated. You should keep your baby home from childcare if they have roseola. This is because it will help prevent the spread of the illness to other children and because your baby will need more attention while they are sick.

Unfortunately, roseola is just one of those uncomfortable things that most babies encounter. Luckily, it generally has no serious complications and causes no lasting harm to your bub. Try to relax, don’t worry, and just take this rough time in your bub’s life to spend extra time with them caring for them and comforting them. There isn’t much else you can do but keep them as comfortable and safe-feeling as possible while you both wait for the roseola to pass. So, treat your baby’s fever, keep them hydrated and rested, and give them lots of extra cuddles. It will be over before you know it, and your baby will feel better knowing you’re there for them. 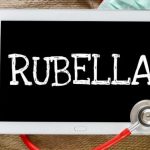 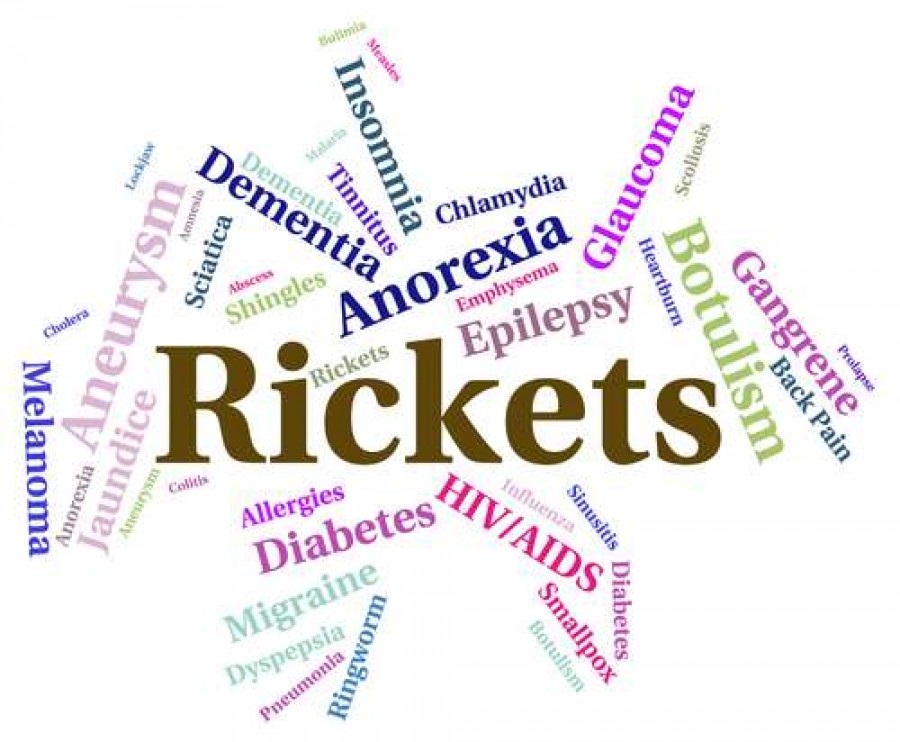 Some Incredible Ideas for your First Christmas with your Newborn

The First 1000 Days: Nutrition Really is that Important

How to choose the right pram or stroller for your baby

To Dummy, or not to Dummy: Are dummies okay for bub’s health?