Learn all about Cystic Fibrosis in babies, from causes and symptoms to prevention and treatment. 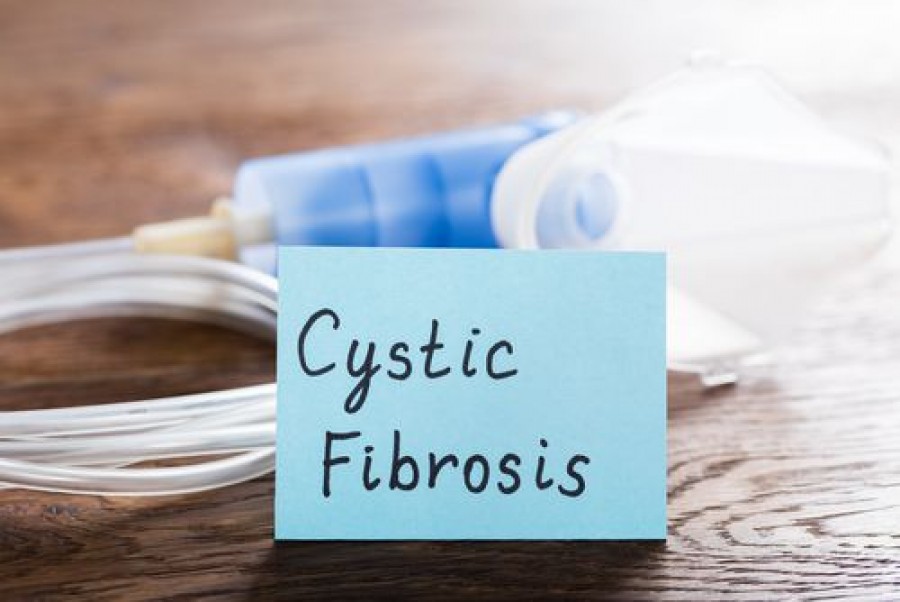 What is cystic fibrosis?

Cystic fibrosis is a condition which tends to affect the human lungs. However, it also has the ability to affect other organs and systems of the human body including kidneys, liver and intestines.

The condition, Cystic fibrosis, is seen to affect over 70,000 people worldwide and commonly found in people belonging to Caucasian descent. North America, Europe and Australia are some locations on the globe where this disease is prevalent.

What is the cause of cystic fibrosis?

Cystic fibrosis is a genetic condition. It occurs due to a defect in a gene known as CFTR located on chromosome 7. In normal circumstances, the CFTR gene makes a protein which is responsible for the regulation of the amount of salt and water in and out of the body. However, a defect in the gene leads it to become useless and unable to perform its function in a proper manner.

What are the signs and symptoms of cystic fibrosis?

Cystic fibrosis can affect any person regardless of age, race and gender. The beginning of this condition is unpredictable due to the fact that most sufferers do not even have any signs and symptoms to make those people suspect that there might be something wrong with their bodies.

The signs and symptoms of cystic fibrosis vary depending on the severity of the disease and often include a persistent cough filled with mucus, shortness of breath, repeated episodes of lung infections, inability to perform physical activity, nasal discharge, stomach upsets, poor weight gain and growth as well as feeling pain when passing faeces. Extreme effort when passing stools may even lead the end of the intestine to protrude through the anus, a condition known as rectal prolapse.

How is cystic fibrosis diagnosed?

It is quite surprising for many parents to find out that their baby has cystic fibrosis. It is suggested by a number of world-renowned researchers and doctors that the life span of a person suffering from cystic fibrosis is quite small, usually early to mid thirties. So, it is highly recommended to every pregnant woman to run genetic and blood tests to detect this condition as early as possible.

However, the most reliable test to diagnose and confirm cystic fibrosis in a person is the” sweat test”. This test measures the amount of salt in the sweat of the concerned individual. In people who are positive for this condition the level of salt in sweat is usually quite high and often new mothers complain about the salty taste of the skin of the baby.

What is the treatment of cystic fibrosis?

Many decades have passed and countless studies have been carried out to find a cure for cystic fibrosis but unfortunately all their efforts have been to no avail. Doctors believe that the only way to deal with this condition is to manage any sign and symptoms the person suffering from cystic fibrosis might complain about.

The ways in which doctors usually manage such a case is to maintain the function of the respiratory tract as close to its normal level as possible and keeping the airways clean and prescribing medication for the treatment of lung infections. Make sure that proper nutrition is provided to the person in adequate amounts in order to keep a steady rate of physical growth.

Usage of techniques to improve the condition of the individual such as a nebulizer to help the person breathe without putting much effort as well as chest physical therapy and postural drainage to remove mucus out of the lungs.

Cystic fibrosis sufferer may recover or might even get worse. It is important that the individual should be looked after by specialists and regular follow-up should be done. 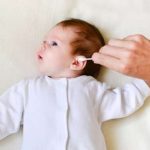 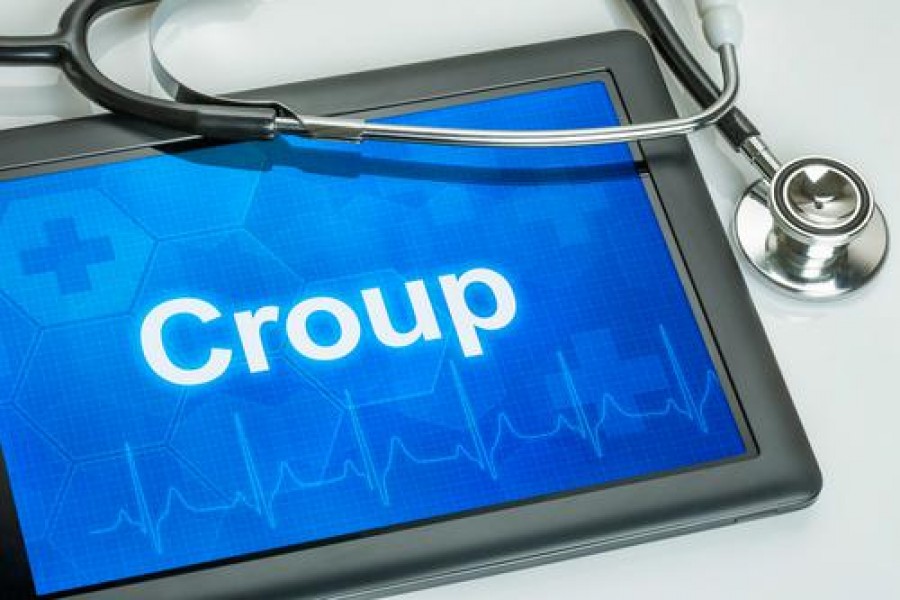 Learning to Roll Over

A Newborn’s First Hour of Life

When Do Babies Smile?

I’m worried I won’t bond with my baby