20 Uncommon Baby Boy Names: How to be unique but not weird

Looking for an uncommon baby boy name? You can’t go past this list of cool and rare finds that are familiar enough to be remembered but unique enough to stand out – just like your baby.

Home » Newborn » Baby Advice Articles » 20 Uncommon Baby Boy Names: How to be unique but not weird

20 Uncommon Baby Boy Names: How to be unique but not weird 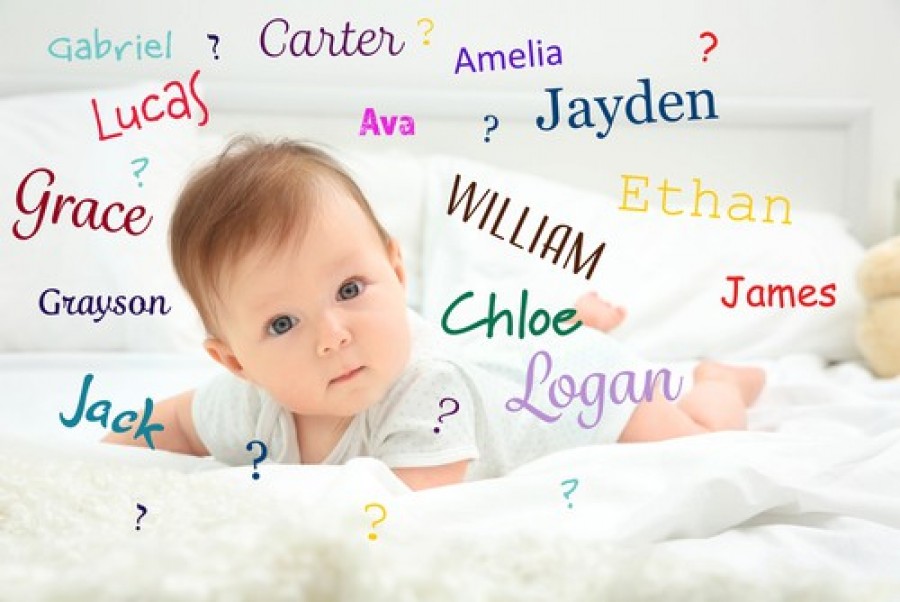 Looking for an uncommon baby boy name? You can’t go past this list of cool and rare finds that are familiar enough to be remembered but unique enough to stand out – just like your baby.

When I was choosing a name for my baby boy I went through several tests in my head.

I also wanted it to fit every stage of his life.

I imagined myself cooing to a tiny baby using this name, then yelling it at the top of my voice in a K-mart at a toddler. I imagined myself saying it in exasperation at a teenager, and then imagined hearing it when my adult son was accepted to law school (no pressure…)

So, in short, I was putting some big expectations on this name. I was happy with my choice in the end (Charlie) and have compiled a list of baby boys names here for you that also fit all of my bizarre baby name requirements.

Your son will be unique and exceptional, and you want the name you choose for him to reflect that. You probably want it to say, ‘You can be whoever you want to be’. These names are the ones that fit this bill and bring possibility to mind.

This name seems to tell a story, making you imagine a charming young man with charisma and heart. Coming from the French for ‘handsome’, it has been a shortened version of Beauregard, but now stands on its own.

This name comes from old English and means ‘ash tree’s place’. It has become popular more recently because of actor Ashton Kutcher, but in terms of babies, it is still quite an uncommon name. Simple and strong.

This name is wonderfully unique, yet so iconic that it will always be spelled correctly. From the late, great David Bowie, it is also from the Scottish word for blonde. For Rockstar names we also like Marley and Jagger.

Sasha has Russian origins and means ‘defending men’. It was originally a diminutive of the Russian name Alexander.

Made famous in recent times by the commanding character played by Russell Crowe in Gladiator. It has Latin origins and means ‘greatest’, which of course your son will aspire to be. Also, this name is beautifully shortened to Max.

This hip, cool name seems to give your son the powerful moniker of a sleek jet airplane, but actually comes from the even cooler black semi-precious stone. We like this name for its little bit of attitude.

This name with Hollywood cred is from the German word for ‘brave friend’. A name that is strong in character and courage, it brings to mind the compassionate man you want to raise your boy to be.

Another name with a bit of attitude to it, Harley will make you think of the motorcycle brand, although the name is old English, meaning ‘hare clearing’ (not quite as cool somewhat!)

This is an uber-cool name for a baby that is sure to grow up to be a peaceful and compelling spirit. With origins are Sanskrit meaning ‘awakening’ or ‘enlightenment’; you can’t predict a greater outcome for your baby boy.

A biblical name from the commander of one of Saul’s armies this moniker is cute and playful. It comes from the Hebrew for ‘father of light’.

This one is a lovely name with a Christian background, yet thanks to actor Jude Law, can also have a touch of rascal to it. It is from Latin meaning ‘praised’ and is also a nice shortened version of Judah, which we like as well.

Gabriel and Malachi are more examples of cool names with religious meanings.

Nickname for iconic Aussie poet A.B. Paterson, Banjo has more recently been used by actress Rachel Griffiths for her son. It has a feeling of strength, playfulness, and fun all at once, and gives you the sense that this little person brings joy with them wherever they go.

Arabic for ‘beauty’ or ‘grace’, this alternate spelling of Zane has been popularised by Zayn Malik from One Direction fame. It is still quite uncommon, however, as uncommon as the beauty of your baby boy.

Scandinavian for ‘father of peace’ this name sounds anything but calm and tranquil. It is another uncommon name with that tinge of attitude to it. You could also go with Axl, after the Guns N’ Roses frontman.

This is an English name meaning ‘valley of the eagle’ and has solid grounding in both nature and friendship. It has been used as a female name more recently, but traditionally is a boy’s name.

From the German for ‘wealthy’, you are possibly granting your son great luck and fortune by giving him this name at birth. The O initial is a catchy one for parents and this name is a bit rarer than popular choices Oscar and Oliver.

Equally good for boys or girls this same sounds lovely and natural, coming either from the herb or even a body of water. It comes from the Latin for ‘berry’ and is sweet, simple and memorable.

Definitely different, this name is attractive and cool, and seems like it would fit perfectly in a modern world. Your son Fielding could grow up to be an artist or an accountant and will still carry his name with pride. It comes from the English word ‘field’.

This one is French, not common, but still sounds strong and is lovely and recognisable. We also like Hugh.

Italian in background meaning ‘enduring’, this name is suave and romantic. Its most famous association was with the medieval Florentine poet. It rolls easily off the tongue and is so striking it will be well-remembered.

Is my Toddler Safe at Home?

Baby’s First Bath: Why Should it be Delayed?

What are the different types of childcare?

Dealing with Physical Aggression in Babies

How to handle your baby’s emotions?