What is postpartum psychosis?

It is a severe form of mental illness which occurs suddenly in a woman, a few days or weeks after she delivers her baby.

A few causes of portpartum psychosis include:

Women with a history of mental illness are at greater of suffering from postpartum psychosis. Extensive research suggests that about 50% of pregnant women who have previously experienced some type of mental disorder tend to eventually go through psychosis after giving birth to the baby.

30% of all women who have experienced postpartum psychosis previously often have another episode of psychosis after the delivery of the baby.

A woman with no history of mental illness might also suffer from psychosis post-delivery. This usually occurs due to a close relative of the woman with the condition.

Multiple factors such as psychological, inflammatory, hormonal etc. have been investigated by several scientists over the past few decades but none of these has been identified as a cause of postpartum psychosis.

Signs and symptoms of postpartum psychosis

It is a condition in which a person remains in a state of elevated levels of excitement, arousal, and emotions with little to no control over his or her impulses.

A patient suffering from postpartum psychosis often experiences episodes of seeing or hearing things which are not a part of reality.

A psychotic patient might even develop a sense of belief regarding particular issues or people which is contradicted by real life situations or events.

A condition in which the patient feels sad, dejected and miserable for weeks, months or in some cases even years. Read more on causes, symptoms and treatment of postnatal depression here.

Research into postpartum psychosis has been carried out for the past numerous decades but to no avail. Till now, no screening test has been developed which might be able to detect this condition. Doctors rely on medical history and the symptoms of a patient in order to reach a definite diagnosis.

Given the severe condition the woman she finds herself in, its absolutely significant that she be admitted into a hospital where she would be under the constant supervision of highly skilled clinical staff.

Anti psychotic drugs such as lithium are administered to the patient to manage the symptoms of mania. Mood stabilizing drugs or anti depressants could be given to counter depression in the patient.

Electro-convulsive therapy or shock treatment is a procedure reserved for extremely severe cases of mental disorders in which a person might be at risk of committing suicide or is considered a danger to others around the patient. In this procedure controlled batches of electric currents are passed through the patient’s body for the purpose of treatment. 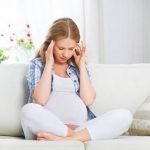 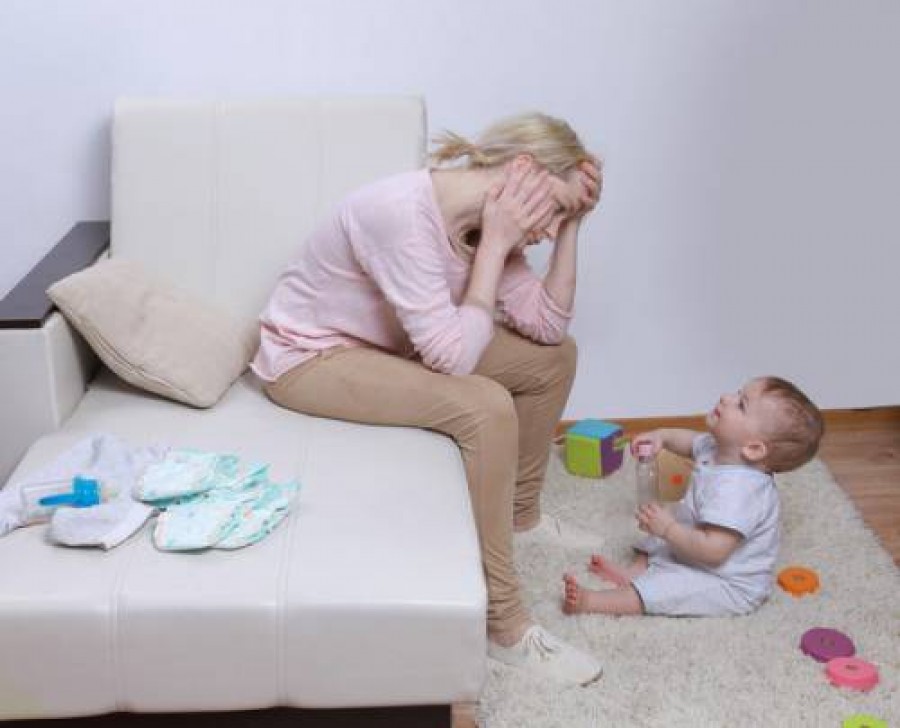 Pregnancy: Can you eat to prevent your baby getting eczema?

11 Ways your body benefits from pregnancy