While tubal pregnancies are not very common, they are life-threatening and require urgent medical attention and treatment when they do occur. 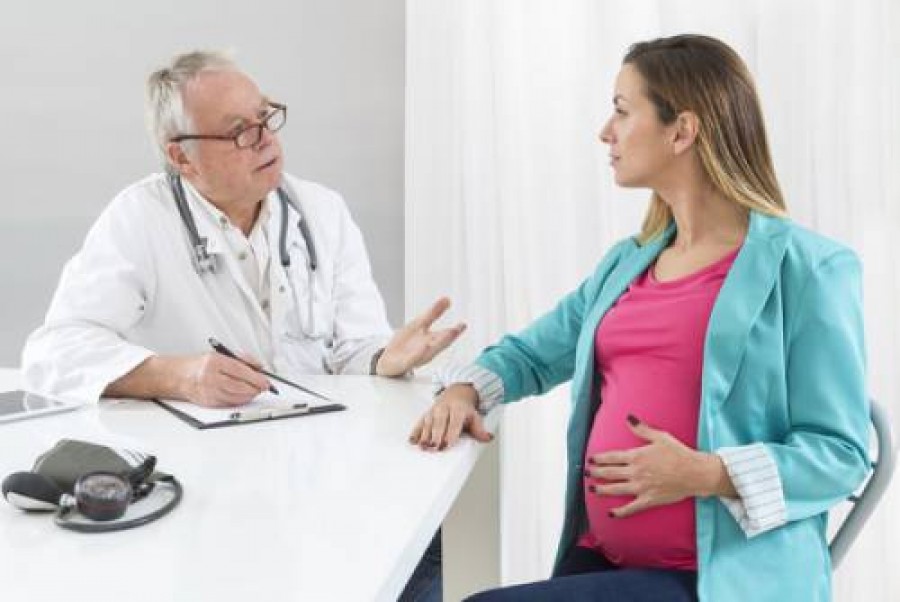 During the normal course of pregnancy, fertilized eggs attach to the lining of the uterus where they grow until the time of delivery. However, there are instances, cumulatively referred to as ectopic pregnancies, or eccyesis, in which the egg is implanted at a site outside the uterus. Among these, the most common, comprising 80% of all ectopic pregnancies are tubal pregnancies, in which the fertilized egg is implanted in the fallopian or uterine tubes.

While tubal pregnancies are not very common, they are life-threatening and require urgent medical attention and treatment when they do occur. Information about identifying and preventing tubal pregnancy are provided below.

Signs and Symptoms of Tubal Pregnancy

Body pain – most commonly, women with tubal pregnancies experience a sharp and cramping pain very similar to menstrual cramps in the abdomen. Typically, this pain is unilateral, or one-sided. Furthermore, in some cases, this pain can spread to the shoulder, the neck, and even the rectum. However, shoulder, neck, and rectal pain may also occur independent of abdominal pain.

Gastrointestinal problems – tubal pregnancies may cause nausea, vomiting, and/or diarrhea.

Factors that increase the risk of ectopic pregnancies, including tubal pregnancies, typically cause fallopian tube damage and include:

Smoking – women who smoke have higher chances of having a tubal pregnancy. According to gynaecology, the fallopian tube of the pregnant woman tends to get damaged due to smoking which leads to the chances of ectopic pregnancy.

Maternal Age – the risk of PID typically increases with increasing age and most commonly occurs in pregnant women between the ages of 35 and 45.

Pelvic Inflammatory Disease (PID) – PID, or salpingitis, is an infection of the pelvis including the fallopian tubes which increases the risk of tubal pregnancy by causing fallopian tube damage. Often, it occurs due to gonorrhoea or chlamydia.

Endometriosis and adenomyosis– these conditions which involve abnormal growth of endometrial tissue outside of the uterus (specifically, in the myometrium in the case of adenomyosis) increase the risk of tubal pregnancy by causing scarring around the fallopian tube and, thereby, “trapping” the fertilized egg in the fallopian tubes by blocking its path of exit.

While tubal pregnancies, themselves, cannot be prevented, the risk of serious complications can be decreased by careful monitoring on the part of your healthcare providers, leading to early diagnosis and treatment. For example, should you possess risk factors for tubal pregnancy, be sure to confer with your physician and plan to carefully monitor your pregnancy.

Furthermore, as Pelvic Inflammatory Disease (PID), a risk factor, is caused by sexually transmitted diseases (STDs), you can decrease your risk of experiencing a tubal pregnancy by engaging in safer sex practices such as using condoms to prevent the acquisition and transmission of disease. Additionally, if you are a smoker, another risk factor, you can decrease your risk by making the decision to quit. 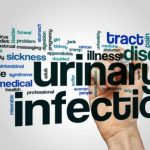 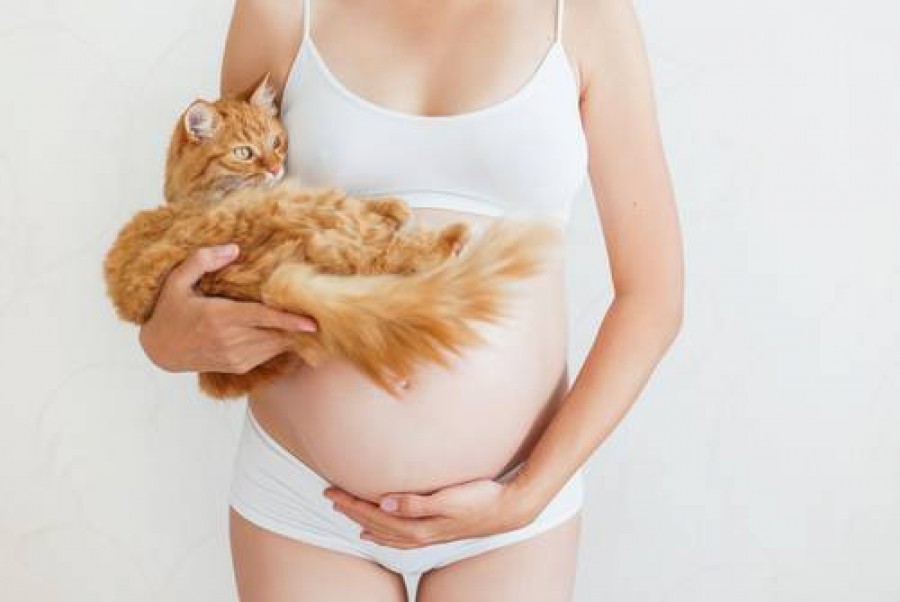 4 Ways to Relieve Pregnancy Back Pains

Pros And Cons of Coffee During Pregnancy

4 Steps to a healthy pregnancy 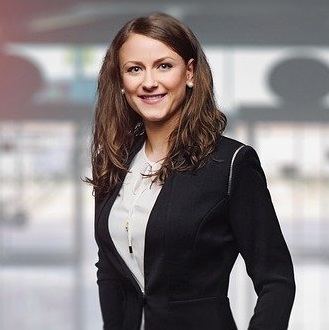