Predicting Your Baby’s Gender Before Your 20 Week Scan

Waiting until that 20-week scan can be excruciating for excited mums though! So, in the meantime, have a little fun using some of the gender prediction methods that have been being performed for generations before ultrasound scans even existed!

Predicting Your Baby’s Gender Before Your 20 Week Scan 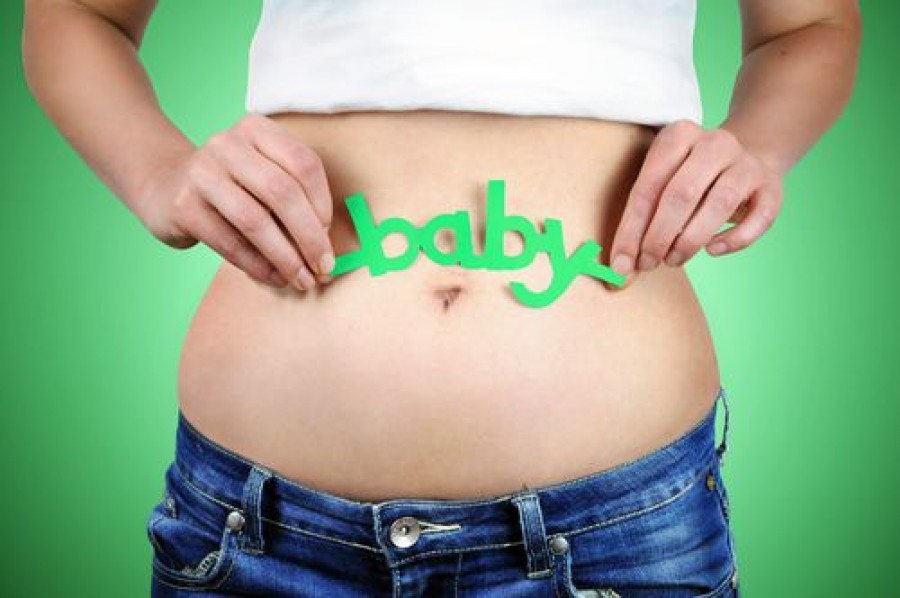 One of the most exciting things during pregnancy is to find out if you’re having a handsome little boy or a beautiful baby girl! While it’s impossible to know for 100% sure what your baby’s gender is until birth, your 20-week ultrasound scan can provide you with usually very accurate answers as to how you should be decorating your bub’s nursery. Waiting until that 20-week scan can be excruciating for excited mums though! So, in the meantime, have a little fun using some of the gender prediction methods that have been being performed for generations before ultrasound scans even existed!

Mums-to-be are more than accustomed to peeing in cups, so what’s a few more wees for fun? There are multiple baby gender prediction methods to try during your pregnancy that involve testing your urine in various ways.

A popular method of predicting your baby’s gender is using bi-carb soda, also known as baking soda, to test your urine. Simply collect a cup of your wee and add a bit of bi-carb soda to it. Depending on the level of acidity in your wee, the bi-carb soda may or may not create a reaction of fizz. If your wee fizzes from the bi-carb soda, your little one is supposedly a boy. If the bi-carb soda doesn’t cause any fizzing, it’s supposed to mean you are having a girl. 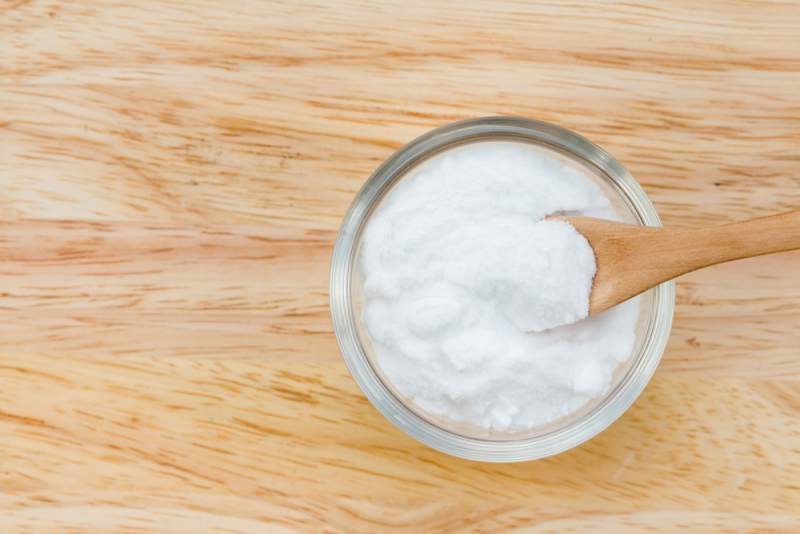 You know that stuff you pour down the drain to clear out clogs? Well, a lot of people believe you can use it to discover your bub’s gender. Simply add about a tablespoon of Drano to your urine. It will cause a chemical reaction. If the mixture turns brown, it’s a boy! If the mixture turns a blue or green colour, you’re having a girl! Precautions should be taken if performing this test as Drano can be a dangerous substance. It’s best to do this outside in a glass jar. Avoid breathing fumes and be aware that the jar will become very hot. Since you’re pregnant, it may be best to recruit some help if you decide to go through with this particular gender prediction test.

Pick up a red cabbage, take it home and boil it in some water. Set the water aside until you need to wee. Take a cup of your wee and add some of the boiled cabbage water to the wee. The colour of the mixture will determine the results of your baby’s gender prediction. If the mixture becomes pink, you’re expecting a little princess! If the mixture ends up being a more purple, you can look forward to your sweet prince. 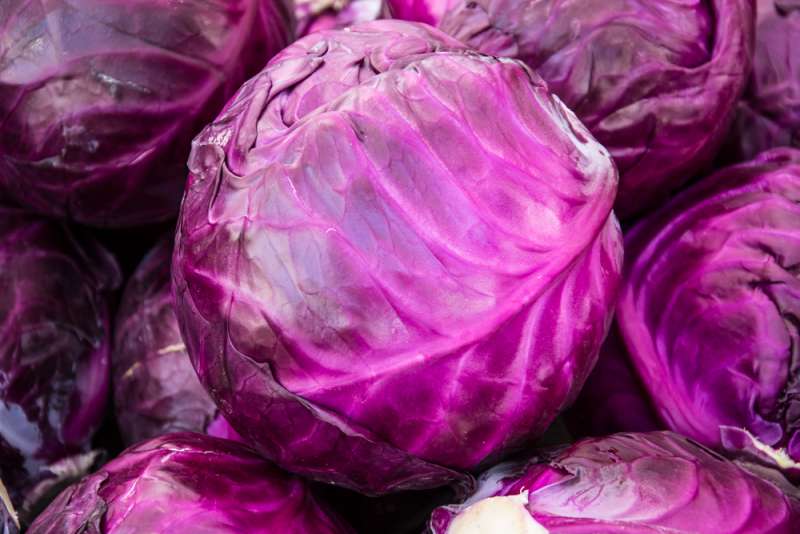 It’s not at all uncommon for total strangers to tell you what gender they think your bub is. They’re likely basing their guess off of your appearance. Many gender prediction methods go off physical traits during your pregnancy. 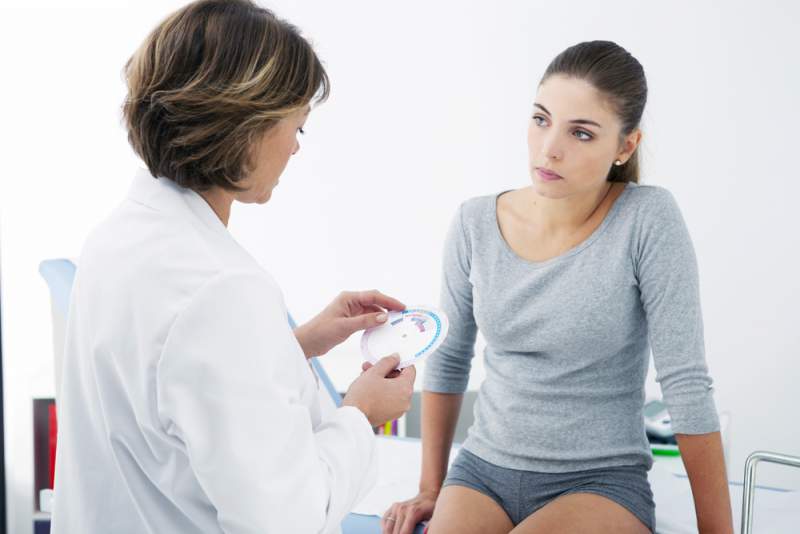 Ever had someone say you’re carrying your baby high or low? Many believe that the position of your baby bump is a tell-tale sign of your baby’s gender.It is said that if a pregnant woman has a higher baby bump that she is expecting a girl, and if her baby bump sits lower that she has a baby boy on the way.

There’s an old saying about daughters stealing their mother’s beauty. Some women really do get that pregnancy glow that you always hear about with radiant skin and extra shiny hair, but some of us end up struggling with things like excess acne. If you get that pregnancy glow, you may just be having a son. If you’re not really seeing that glow, you might end up with a daughter.

You’ve surely noticed that not all baby bumps are made the same. They come in different shapes and sizes. One method of predicting your baby’s gender is to take a look at the shape of your bump. Is it super round like a basketball, or is it a little more similar to a watermelon? If it’s rounder, prepare for your baby boy! If your baby bump is more like the watermelon, look forward to your new baby girl!

Gaining some extra weight during pregnancy is a given. Where you hold that extra weight could be an indication of your baby’s gender. Pregnant women carrying little girls are said to hold their extra baby weight on the thighs, hips and bum. While, mums-to-be of little boys typically hold the extra weight right on their bellies.

Just because your ultrasound scans before your 20-week scan can’t usually determine differences in little parts, doesn’t mean they don’t hold any value in predicting your baby’s gender. There are several things you can look out for in those early scans that could clue you in to whether you’re expecting a baby girl or baby boy. 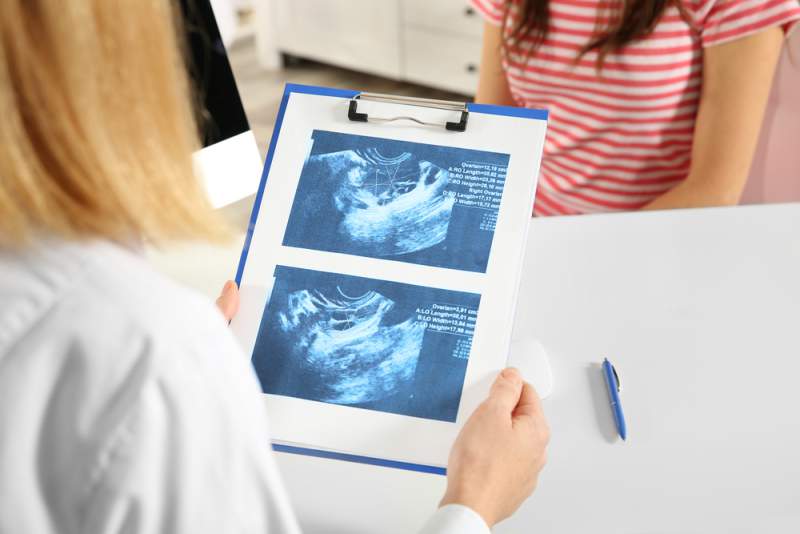 1. Position of the Placenta

Another very popular gender prediction method is to look at the position of your baby’s placenta in your uterus. Supposedly, if your bub’s placenta implants to the right, they’re a boy, and if it shows as being on the left, your baby is a girl. So, get out those early scan pictures and check that placenta.

Something else to look at in your baby’s earlier ultrasound scan pictures is the shape of their skull. It’s definitely true that men and women have different shaped skulls, so why not take a look at your baby’s skull to possibly discover their gender? A more squared off skull with possibly a flatter forehead should be that of a boy, while a little girl would have a more rounded, feminine shaped skull.

It’s so exciting to get to hear our sweet babies’ hearts when we go in for our scans, but the speed of your little one’s heart may also reveal their gender! It’s believed that if your baby has a very fast heart rate, say above 150 bpm, that they are a girl! If the baby’s heart rate is a little lower than that, below 150 bpm, it’s supposedly a boy!

So, very early on, before your bub has formed all of their parts, every baby has a “nub”. This nub becomes your baby’s genitals. Supposedly, if the nub is pointing up at an angle of 30 degrees or more, it’s going to be a boy. If it’s pointing down below 30 degrees, it’s more likely a girl. It can sometimes be hard to tell what’s going on in the early scan pictures, but it is definitely worth a shot to look and see if you can tell!

Besides testing urine and looking at the mum-to-be or early scan pictures, there are other various ways that you can use to try to predict your baby’s gender.

The ring test is one of the most popular, if not the most popular gender prediction test out there. To perform this test, tie a piece of hair (or string) around your wedding ring (or any ring if you don’t have a wedding ring). Then either you, or someone else holds the hair or string with the ring hanging off of it above your baby bump. If the ring spins around in a circle, you’re having a daughter, and if it swings back and forth like a pendulum, it’s a son! Tons of women swear by this method.

Morning sickness is an unpleasant side effect of pregnancy that many of us suffer through. The severity of it can vary greatly. Supposedly, mums-to-be expecting girls are more likely to be sick than those expecting boys. So, if you’re constantly stuck hugging your toilet, you may have a little girl on the way whereas if you aren’t all that sick, it may be a little boy in your future.

We all have cravings during pregnancy, some of us worse than others. Sometimes your cravings can be completely crazy, but what you crave most often might provide a clue as to the gender of the baby you’re expecting. Women expecting sons are more likely to crave savoury foods, while women expecting daughters are more likely to crave sweeter things. If that’s you, just be careful about too many sugar foods during pregnancy.

Anyone could take a random guess about the gender of your baby and have a 50% chance of being right. That’s not too bad, but interestingly enough, it has been shown that mums-to-be tend to guess their own baby’s gender correctly 70% or more of the time! That’s impressive. Mother’s intuition is definitely real.

Have Fun but Be Patient

It can be so hard to wait and find out what gender our bubs are. Finding out if you’re having a boy or girl helps you to imagine the little person that your baby will be. It helps you pick out the perfect name, shop for all the right clothes, and means you can really start decorating that nursery! Using these different ways to predict your baby’s gender before your 20-week scan can be a ton of fun and help keep you busy while you wait, but remember that none of them are as reliable as the scan itself. You probably shouldn’t paint your baby’s room all pink just because your bump seems to sit high up. Definitely enjoy the excitement of trying to figure out your baby’s gender, but you should also be patient to find out for sure what your sweet little bub will be! 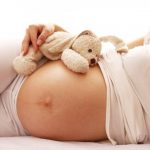 Pregnancy as a Single MotherPreveious 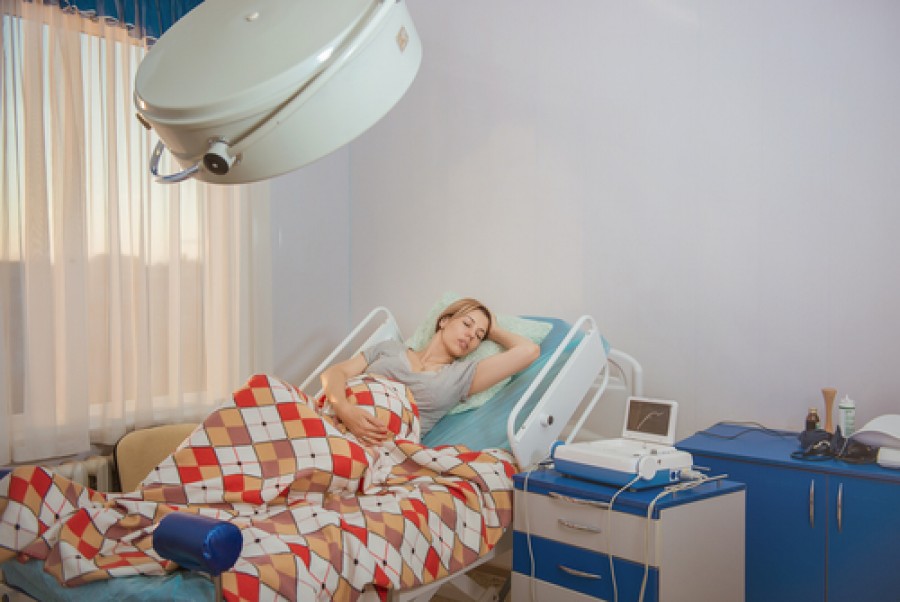 Returning To Work After Having Baby

What to know about Perineal Massage

What to Expect during Prenatal Care in Australia?

Ways to tell if you are ready to have a baby 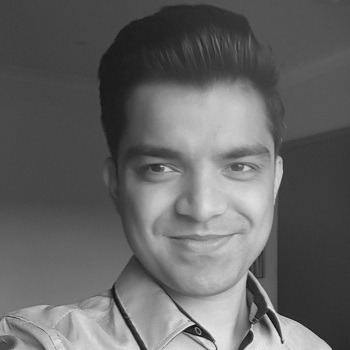