Generally, a normal pregnancy takes 40-42 weeks term. In few cases, the duration of pregnancy gets shorter than 36 weeks of gestation resulting in early labour.

In Australia, around 0.02% of pregnancies end with premature births. It is more common in developing countries. Various studies and researches are being done to understand the causes leading to premature birth which can be endangering life of the expecting mother and the foetus.

What is Preterm Birth? 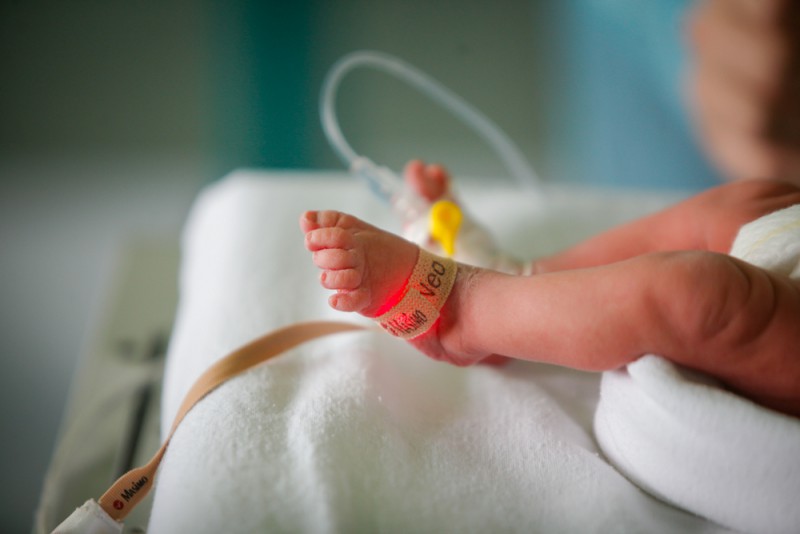 Who is more prone to preterm birth? 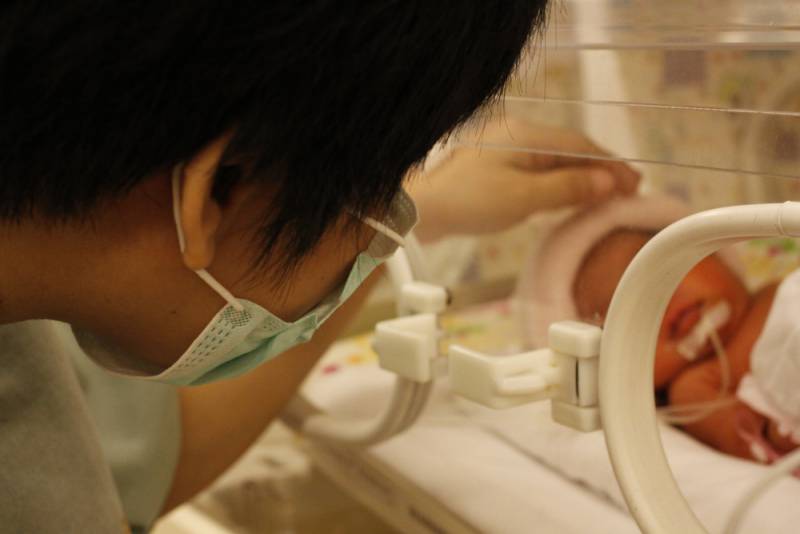 Studies have shown that pregnant women of low socioeconomic class, young age, women with eating disorders, previous history of preterm birth and anaemia etc. are more prone to preterm birth/preterm labour. Studies have also shown that pregnant women who smoke, drink alcohol or use illicit drugs are also more prone to end up with premature birth or labour.

Signs and symptoms of Preterm Birth

Following are few signs and symptoms of preterm birth which may be experienced by pregnant women: 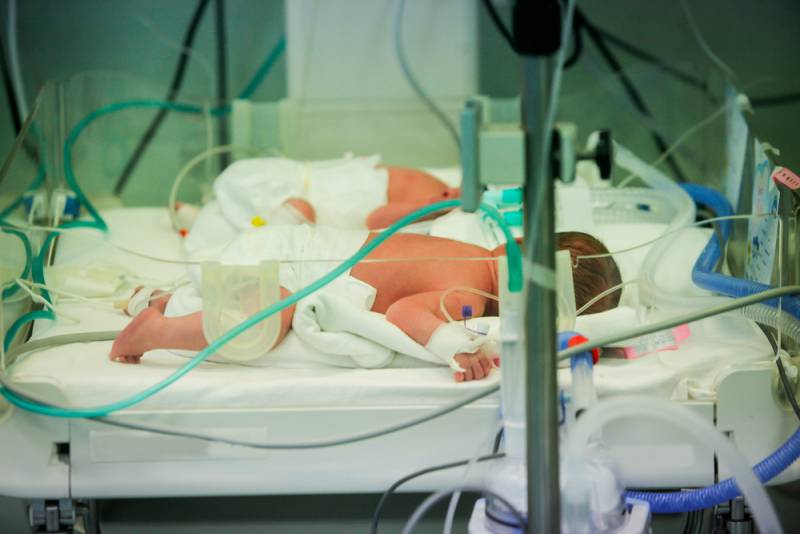 The organ system (such as brain, lungs, heart or intestines etc.) of a foetus born before weeks 37-38 of gestation is not completely developed. Generally, a baby born with an underdeveloped organ system has a lower survival rate.

However, not all preterm births are complicated. The earlier a baby is born, the harder it is for the baby to survive. Most common consequences of preterm birth are as follows:

Pulmonary immaturity – a premature foetus has underdeveloped lungs which lacks a substance called ‘surfactant’ which helps keep the lungs open up and expand on breathing in. Baby may have breathing problems such as respiratory distress syndrome.

Cerebral palsy – it is a brain disorder, resulting in impaired muscle movement, muscle tone. It can be caused by any injury to the foetus’s developing brain. It is a long term effect of premature birth which doesn’t go away with time.

Heart defects– Patent Ductus Arteriosus(PDA) is the most common heart defect seen in premature babies. It usually closes on its own by the time. But if left untreated, it allows too much blood flow into the heart which may result in heart failure.

Gastrointestinal defects– lack of oxygen to the under developed intestine leads to a massive growth of bacterias over the intestinal linings and cause the intestinal cells to die. It is a serious condition seen in premature baby’s due to immature gastrointestinal system is ‘necrotizing enterocolitis’. Foetus experiences impaired feeding , bloody stools, bloating and swelling of abdomen and diarrhea occurs.

Temperature – baby’s body is unable to produce enough heat to keep its body off the room temperature hence baby is kept in a warm incubator till it starts building up its own warming up system.

Hearing defects– all newborns are normally checked for any kind of hearing defects before they leave hospital. But, in premature births, hearing deficits are seen more often than full term births.

Pelvic exam – the physician does a pelvic exam which tells the cervical thinning and dilatation, baby size, uterus size compared with the gestational age. If the cervix has begun to thin and dilate this proves that labour has started too early.

Ultrasound scan – ultrasound scans show the number (single, twins, triplets), size and age of the baby, length of the cervix, weight of the uterus and position of placenta.

Laboratory test– foetal fibronectin, a substance which attached the foetal sac with the uterus is released during labour. Identification of this substance will increase the chances of going into preterm labour .This test is not confirmatory and is not reliable.

The following measure s can be taken by the practicing physician to manage preterm labour:

Cervical cerclage – a weak cervix should be managed with cervical cerclage, which is a suture tied around the cervix to keep it close till pregnancy reached its term. It is removed earlier to delivery or labour. It is best for the pregnancy before 24 weeks .

This therapy provides time and environment for the immature lungs to reach maturity.

In women with previous history of preterm birth, monthly follow up, ultrasounds must be done to keep check on the growth of the baby, size of uterus and cervix dilatation.

Bed rest is encouraged in women at risk, which decreases the chances of injury or damage to the foetus.

Quit smoking, alcohol and illicit drugs is the only best way to prevent preterm birth in women who use them.

Drinking lots of water is experienced by women and have been found useful to some extent.  It keeps the content of amniotic fluid (which is 95% water) maintained.

Stop intercourse, it decrease the chances of preterm labour if you have history of preterm birth, bleeding, pain.

Keep your genitalia clean, which prevents the source of genital infections.

Feel your abdomen to assess contractions.

Decrease caffeine intake, it works as a diuretic, loss of water from the body puts women at risk of preterm birth. 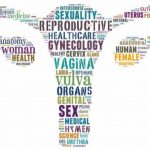 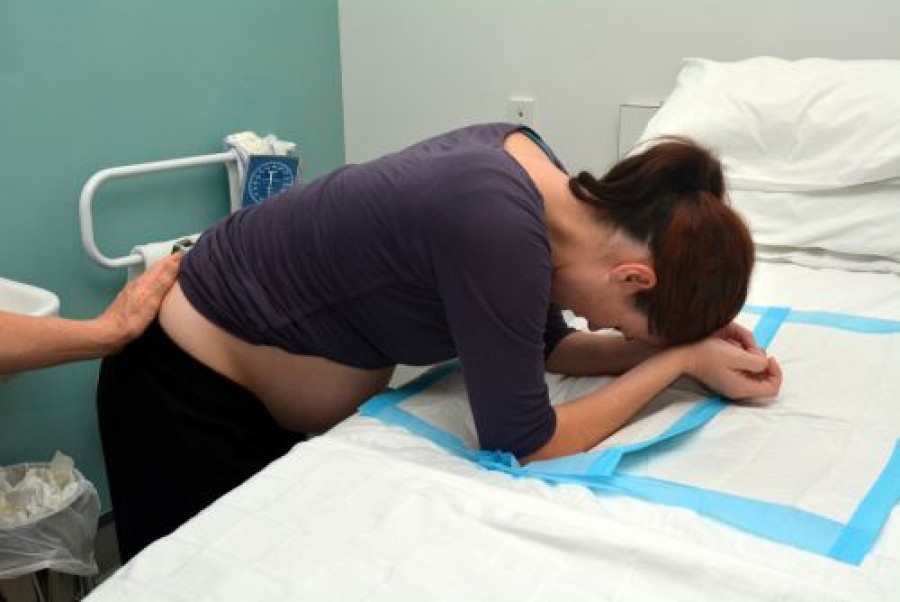 Positions for Labour and BirthNext

What is In Vitro Fertilization (IVF)?