Generally, women find their ovulation to occur after 4 to 5 days of their expected date of ovulation i.e. 4 to 5 days after the 14th day of their cycle. 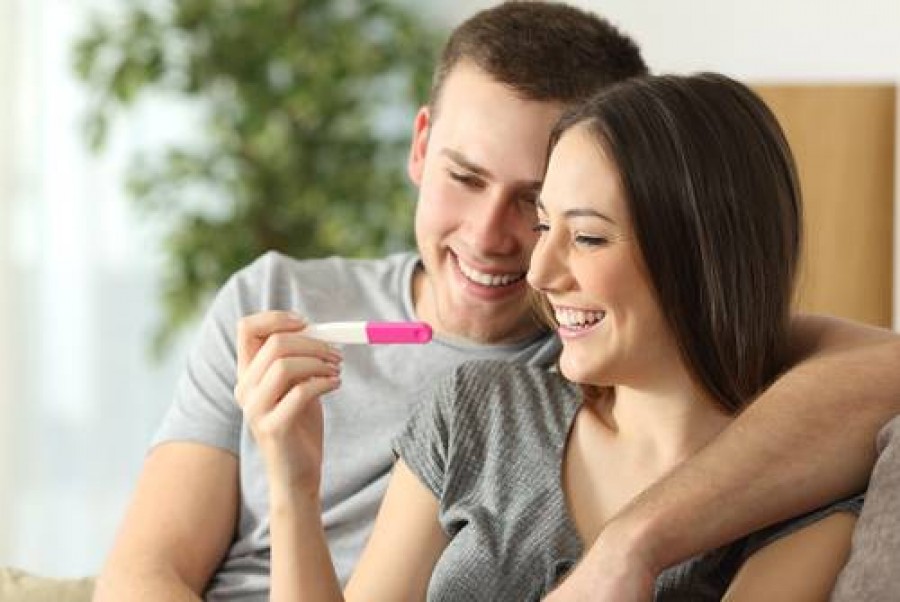 Besides medical conditions, there are a few factors that lead to delayed conceiving regardless of both partners being healthy. Tracking your ovulation day and fertile days is the main step towards a successful attempt to get pregnant quickly.

A large number of women are unable to conceive quickly because a majority of women follow the fourteenth day of the cycle story of ovulation. However, it is never the same with all women. A woman’s body does change with her cycle each month. Sometimes it could be earlier or delayed and you lose your track of ovulation. So, here are some facts that may help you track your ovulation day and help you get pregnant (possibly) at your first attempt.

Ovulation is the release of egg(s) which occurs as a result of hormones called Luteinizing hormone (LH) and Follicle stimulating hormone (FSH).

The hormone FSH helps in the growth and maturation of the eggs inside the ovaries of women and peak of the hormone LH causes the release of the most mature egg of all. Ovulation is considered the fourteenth day of the cycle, taking the first day of menses as the first day of cycle.

How to know you are ovulating?

The normal menstrual cycle is said to be between 28 – 30 days and ovulation is said to occur on the fourteenth day of cycle. However, this is not always the true.

It is usually seen that the fourteenth day of the cycle is not always the ovulation day experienced by women. Generally, women find their ovulation to occur after 4 to 5 days of their expected date of ovulation i.e. 4 to 5 days after the 14th day of their cycle. It is therefore that these women miss their chance to conceive. The fact is that your cycle changes every month even if you have always been regular with your cycle days.

Methods to keep track of Ovulation and Increase chances of Pregnancy

Here are a few tips to track your ovulation day and increase your chances of conceiving:

You may need a pack of ovulation predictor kit containing 20-25 strips. Ovulation predictor kits are available over the counter but there are various products and brand names. Some of them are considered “good predictors” (being of high quality and accuracy) but they can be a little more expensive. The kit would contain a few strips in a pack and is easy to use and understand such as Clear blue, first response. 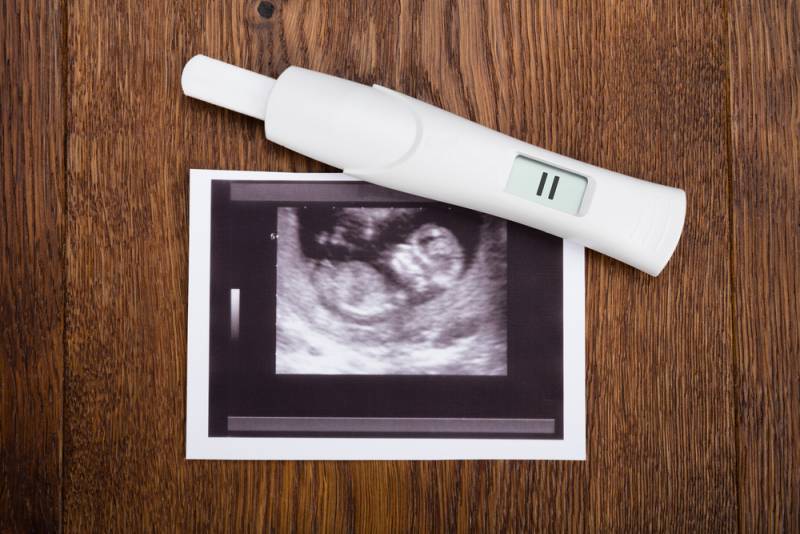 If you own a smart phone, t is a good idea to download a mobile app to track ovulation. The app helps you keep track of your fertile days and your ovulation day. However, sometimes these apps don’t tell the exact date of ovulation. This is because a woman’s cycle changes one or two days ahead or delayed every cycle regardless of how regular her cycle has always been.

Nevertheless, the app gives a good idea of your ovulation and highly fertile days so you don’t miss the chances of getting pregnant during those days. The app marks your fertile days and ovulation day and thus you can have sexual intercourse with your partner around these days and even few days after your expected ovulation day, in case it has been delayed. 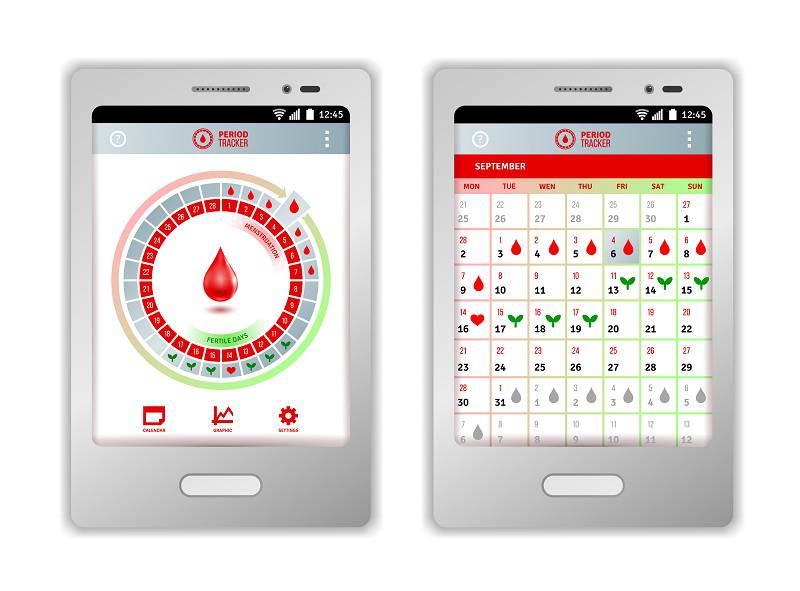 Basal body temperature method is a fertility awareness method. The BBT method measures the bodily temperature of the woman’s body when she is at rest.

Use a thermometer to record your bodily temperature via mouth right before you get out of bed every single day. Normally the body temperature stays at 37 degree Celsius in the first half of the cycle days when you notice a drop in temperature of 0.5 to 1.5 degree Celsius on 14th day or around that. This temperature drops indicates the day of ovulation.

The drop in temperature during ovulation is due to the release of the Estrogen hormone and peak of Leutinising hormone to release egg. Soon after the egg is released the basal body temperature rises and maintains that temperature till menstruation begins or a day before menses occur.

This is not always helpful to track ovulation. In fact the method helps more in telling when the ovulation has already occurred. It is not a bad idea to use this method in the sense that it is cheap to buy a basal thermometer, easy to use and can be used not only by the women who want to conceive but also by the women who want to protect themselves from conceiving. However, the method requires one to record bodily temperatures on a wake up alarm. 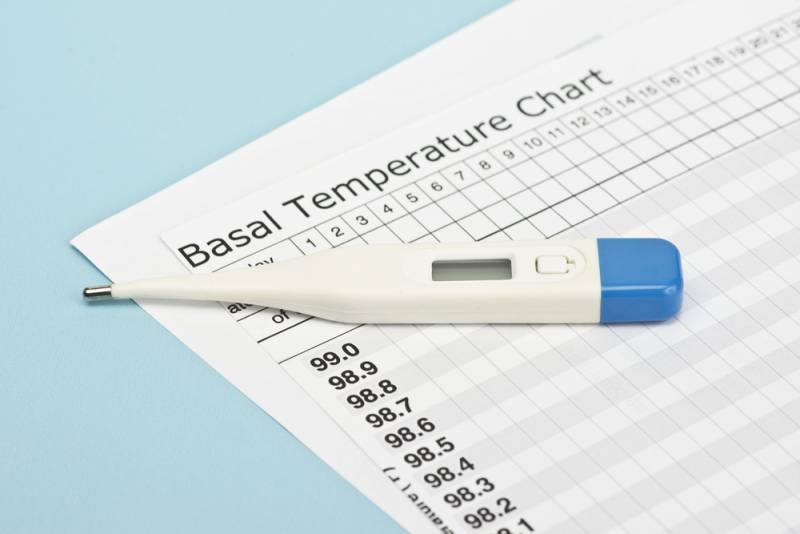 Ferning is not commonly known by women who are trying to conceive but it is exciting to know what our body does when we are ovulating or not ovulating. It is done with saliva or cervical mucus, works both ways.

It is cheaper than buying ovulation predictor kits every month but does the same job. You need to get a fertile focus and put a drop of saliva or cervical mucus over the slide and see it under the fertile focus.

Infertile cervical mucus – a rubbery, sticky kind of mucus that would stick on our finger and won’t drop off. Sometimes it also gives a white flecky appearance also. usual days of a month you would feel this cervical mucus and if you see this type of cervical mucus, you may get an idea that you can have safe sex.

You can check it while wiping yourself with toilet paper or even see the spots on your panties. You must check cervical mucus once a day daily to increase the chances of getting pregnant and to know when are you most fertile. 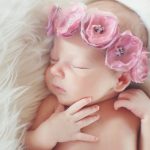 How to conceive a baby girl?Preveious 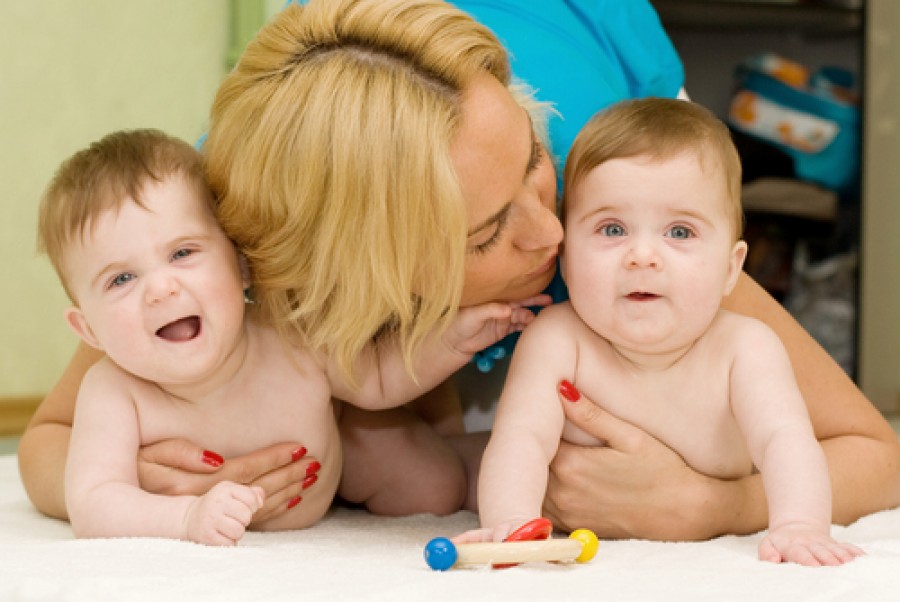 How can you increase your chances of having twins?Next

Working Mothers: Dealing with your first day back at work post pregnancy

How to turn maternity leave into professional development? 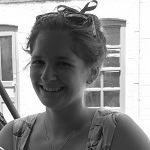