It is quite astonishing to know that 11% of all pregnancies in the world are attributed to teenage girls. 2% of such teenagers hail from Australia. 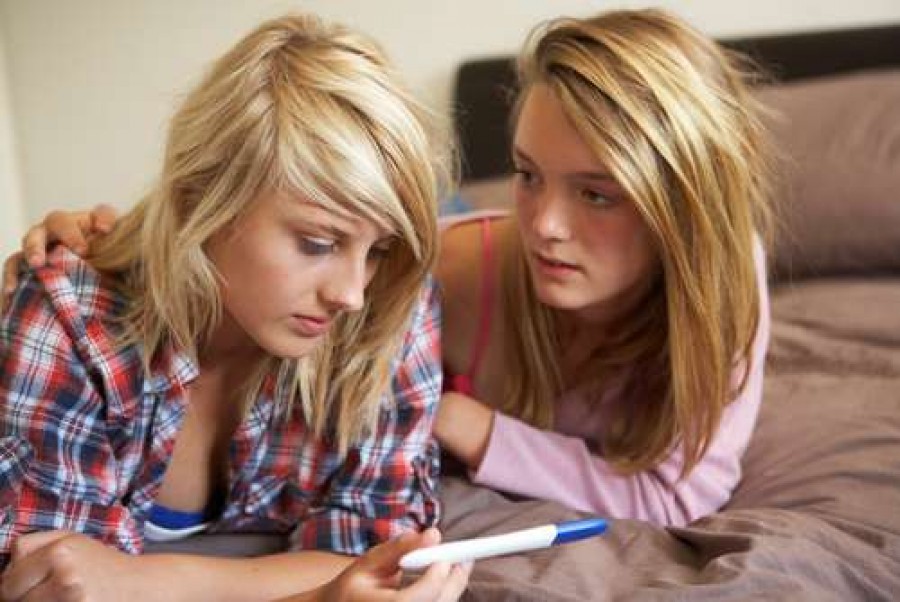 What is Teenage Pregnancy?

The teenage years begin at the age of 13 and end at the age of 19. During these years, youngsters hit puberty and the sudden surge in hormone levels in the body leads to boys and girls behaving in unpredictable ways.

Getting pregnant changes the life of a mother forever, especially if she is a teenager.

It is quite astonishing to know that 11% of all pregnancies in the world are attributed to teenage girls. 2% of such teenagers hail from Australia.

How to tell if a teenage girl is pregnant?

· Missed period – Finding out that a teenager is pregnant could be a bit tricky as many young girls have irregular menstrual cycles. This applies to girls who exercise or diet vigorously. Females experience menstruation every month, which is a normal process. This process prepares a girl’s body for conception. Missing a period is a reliable sign of pregnancy.

· Nausea – A pregnant girl often feels nauseous and might even vomit. This is quite common and occurs due to the combination of pregnancy and the rise in level of hormones in the female body which starts at puberty. This sign is also referred to as “Morning Sickness.”

· Mood Swings – Pregnancy and the hormones associated with puberty may cause a girl to become more irritable and moody than usual.

· Fatigue – A pregnant girl often complains about excessive fatigue as the changes which occur within the girl’s body due to puberty as well as her pregnant state take their toll on her.

· Urination – The growth in size of the uterus puts a lot more pressure on the bladder of the teenager and given the fact that her body is still in its developing stage, leads the girl to urinate a lot more frequently.

What are the possible complications of (teenage) pregnancy?

The body of a teenage girl is much weaker than that of an adult woman. So, in comparison to a woman, teenage girls are a lot more susceptible to the following complications.

Prenatal care is an essential step as it consists of components such as the complete nutrition and screening tests for the mother and her baby. Prenatal care is vital, particularly during the first few months of the pregnancy as it helps in detecting potential hazards and prevents the development of many diseases.

Teenagers, especially those without the support of their parents, might find it difficult to get such care.

A pregnant teenager is at a high risk of suffering from hypertension. This may occur due to unhealthy lifestyle choices such as leading a sedentary life, being overweight, or drinking alcohol.

This is a life threatening condition which presents with high blood pressure, excess protein in urine, swelling of hands and feet and damage to the kidneys. This affects women during their first pregnancy. Since most teenagers bear their first baby, the chances of them suffering from preeclampsia are extremely high.

A baby born before 37 weeks of gestation is considered as premature. A lot of factors contribute to such a birth, including preeclampsia as the only possible solution to this condition is a caesarean section. A caesarean section may lead to the premature birth of the baby. A teenage mother is very likely to go through this type of birth as her body still has not become strong enough to handle operations such as a caesarean.

A premature baby born to a teenage mother is often found to weigh less than babies who are born at full term due to the baby not getting enough time to grow properly inside the womb. Such babies are at risk of suffering from severe breathing problems due to an underdeveloped respiratory system.

How to prevent pregnancy in teenagers?

The percentage of teenage pregnancy both worldwide and within Australia has gradually declined as girls are being educated in schools and colleges, regarding such issues. Government agencies advertise and raise awareness about pregnancy related topics such as contraception, via the internet, setting up billboards and on television.

What should a teenager do regarding her pregnancy?

Every woman reacts differently to the news of being pregnant depending on her age, personality, financial situation, family background and level of maturity.

A pregnant teenager, just like every other mother regardless of age, has three options available for her:

First: whether or not she planned to get pregnant, she could raise her baby with or without the support of her partner.

Second: she could give the baby up for adoption. This is a feasible option for a mother who is not able to take care of her baby in a proper manner, be it physically, emotionally or financially.

Third: she could go ahead with an abortion. However, such a decision is not easy to make as it could take quite an emotional toll on the young parent’s mind. Therefore, the teenager should give it considerable time and thought before taking such a step.

What is the reaction of the community to teenage pregnancy?

The behaviour of people and society, in general, has become a lot more tolerant towards pregnant teenagers as compared to a decade ago. Nowadays, teenage parents are accepted as part of the community and provided with support when needed. 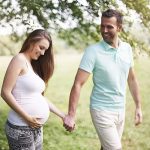 CHECKLIST: Ten places to take your partner when she's pregnantPreveious 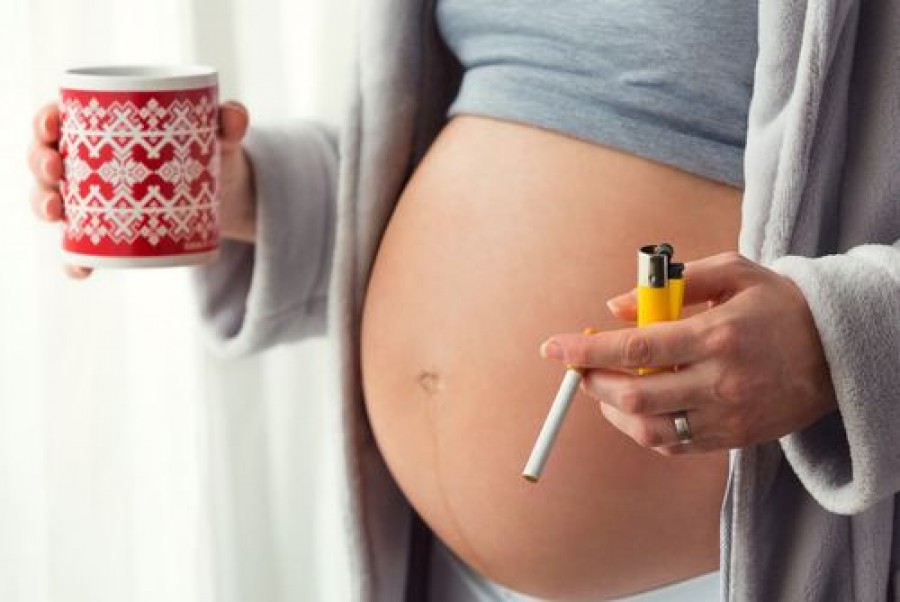 Dealing with chronic illness and pregnancy

What to know about Perineal Massage

Prenatal Vitamins and their benefits

Working Mums: What are your concerns about returning to work? Part II 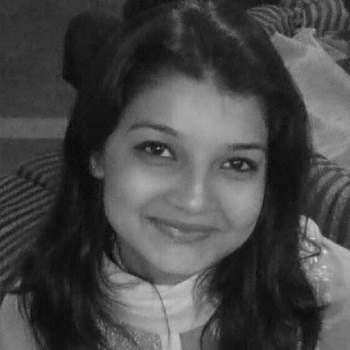