The development of babies is an incredible thing. Even in the time in utero, the baby develops significantly. There are many stages of newborn development that take place. Some of these, such as breathing with the lungs, happen immediately after being born. Others, such as learning to sit up, take their time.

When it comes to newborn development, there are many milestones that take place. These often correlate with the age of the baby. There are certain things that you can expect a newborn baby to do by six weeks or six months. While the age is a rough guideline more than a specific time frame, it is a good indicator of what a baby should be doing at different times.

However, just because a baby learns to crawl before the 18-week mark doesn’t necessarily mean that he will walk early on. Babies learn these milestones in their own time. Sometimes, one milestone might be delayed because they are still perfecting a previous milestone.

Here are some of the great things that happen in the stages of newborn development. 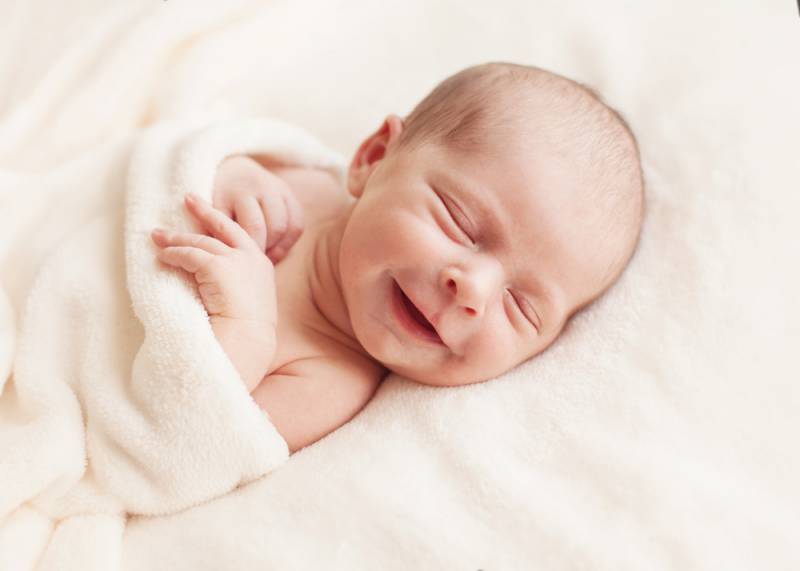 The first month has been a huge adjustment period for the baby. This is when learning to live outside the womb is taking for for the brain and body together. After that first month, development starts to kick in once the baby is more used to the surroundings.

There are many amazing things that happen in those first three months. Although every is tired and exhausted and the baby hardly knows what is going on, there are endless chances to celebrate with these milestones that take place.

For instance, these are some things to expect somewhere between the first to third month after birth.

· Baby’s first smile happens towards the end of the three months. It might just be a little facial wiggle at first, but after three months you’ll start seeing big, responsive smiles.

· The baby learns to raise their head while laying on their tummy. The neck muscles are getting stronger and need less support, even when being held. The head will also lift and move in response to sounds and noises now.

· The fine motor skills in the hand are developing more so the baby can make a fist and grasp objects. Also, there is a now a reflex to open and close the hands as well as bringing them to the mouth to find out how good things taste!

· The eyes are reacting to sensory things now and learning to follow movements or make contact with something that makes. This is why your baby will start looking at your more when you talk or sing over the course of the first three months. 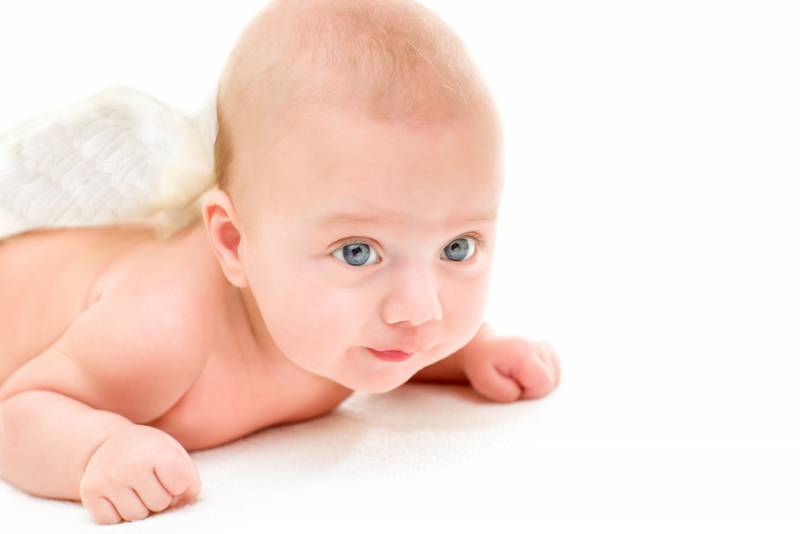 During these months, you will really see your little baby growing up and notice a lot of physical changes. There are also a lot of changes going on behind the scenes that are also quite remarkable.

Throughout these significant months, you can expect some of the following:

· Rolling over from their front to the back. Typically, babies will roll front-to-back first, but sometimes they can go from back-to-front first. Read more on helping your baby learn to roll over, here.

· Laughter and babbling noises start to happen. These can be in response to light or sound or other stimuli. This is the first stage of speech development.

· Their wandering hands and grasping reflex are getting stronger so babies love to reach out and grab things. Be careful as the months the progress and keep your hair tied back!

· Head control is becoming firmer and babies can now sit up and keep their neck and spine straight, meaning the head can stay upright too. Read more on tips on newborn neck and head control, here. 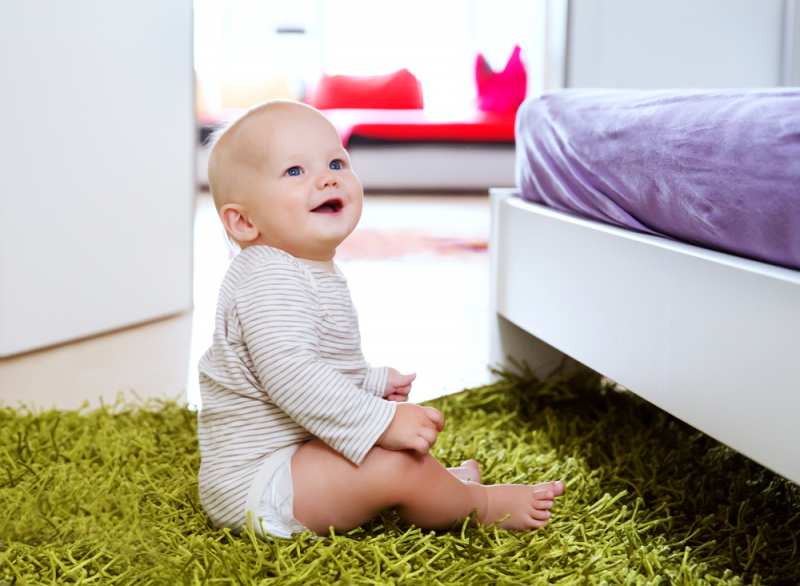 These tend to be the months where parents wonder where the time has gone and how their little tiny baby started looking like a mini human so quickly. Also, this is the time where babies start to become increasingly mobile and have more energy so it becomes a new challenge too!

From rolling to crawling and moving, after the halfway point of the first year, you’re going to start seeing a new side to your baby. Their movements and personalities become more refined and defined. Make sure you have the camera ready during these months (if you didn’t already before!)

Some physically noticeable things that your baby will do during these months include:

· Learning to start to crawl by scooting around on the floor, moving forwards with their arms. Read more on helping your baby to learn to crawl, here.

· They can sit up without support now and bobble their head confidently around the room. Read more on Newborn Milestone: Learning to sit, here.

· They start to recognise words and sounds. Around this time their babbles will start to sound like ‘mama’ or ‘dada’ so get ready for that!

· Games that involve actions and sounds, such as peek-a-boo or anything with clapping will really grab their attention. These things become more interactive at this age too, with the baby responding more.

· With your help pulling them up, babies can manoeuvre to the standing position. Although their little legs are wobbly, it is a huge achievement during these months. 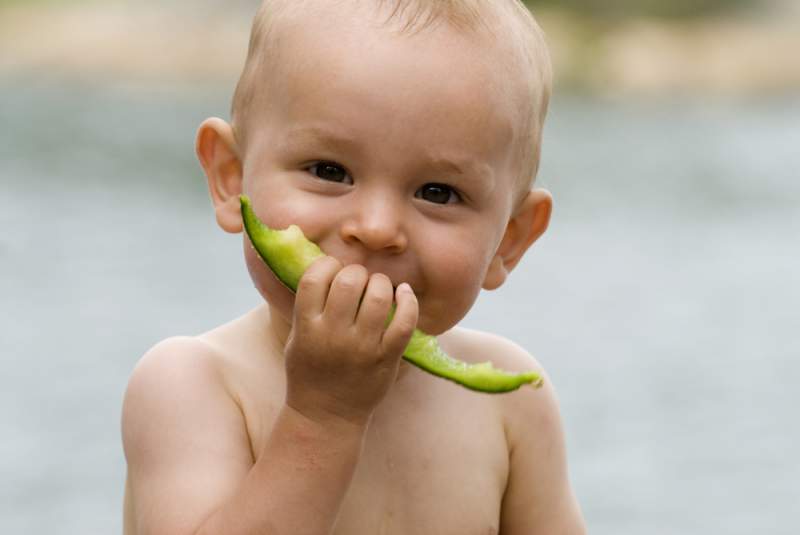 The final stages of the baby’s first year are significant ones. Look at how much they have already achieved, and how much more they have to achieve in just these two months. These two months really mark the transition stage away from infancy and towards the toddler stage.

However, you still very much have a baby. There are many things that are still developing and still so much going on in the baby’s body. Before they can truly become a toddler, some of the key steps of development happen in these two months.

Some of the things that the baby is learning to do at this stage include:

· Starting to feed themselves and getting used to holding solid bits of food, such as a cereal grain or a soft piece of pear for example.

· Their legs are getting more active and combined with the upper body strength they have developed, your baby’s gross motor skills mean that now they can move around the room by holding onto furniture and objects.

· Words are starting to sound more like words and the names of ‘mum’ and ‘dad’ become more defined and deliberate.

· The baby can be a bit more demanding now, being more familiar with things that they know they want. With their little fine motor skills, they may start pointing and making sounds at things they want now. 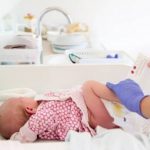 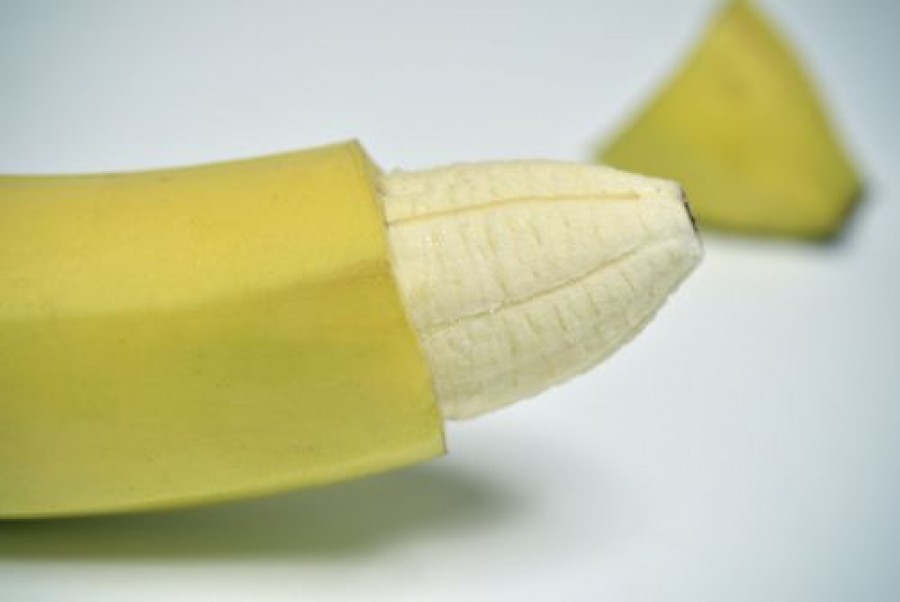 5 Signs of a Healthy Baby

Is My Baby Too Hot?

How to choose the right baby carrier

How to travel with a crying baby 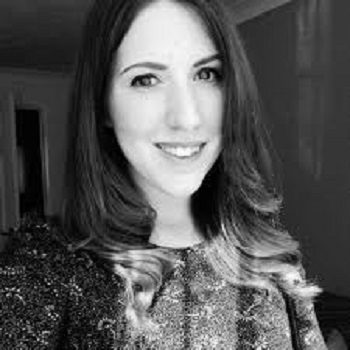