Women who have previously undergone a c-section delivery can now safely have a vaginal birth with their future pregnancies, now known as Vaginal Birth After Caesarean (VBAC). 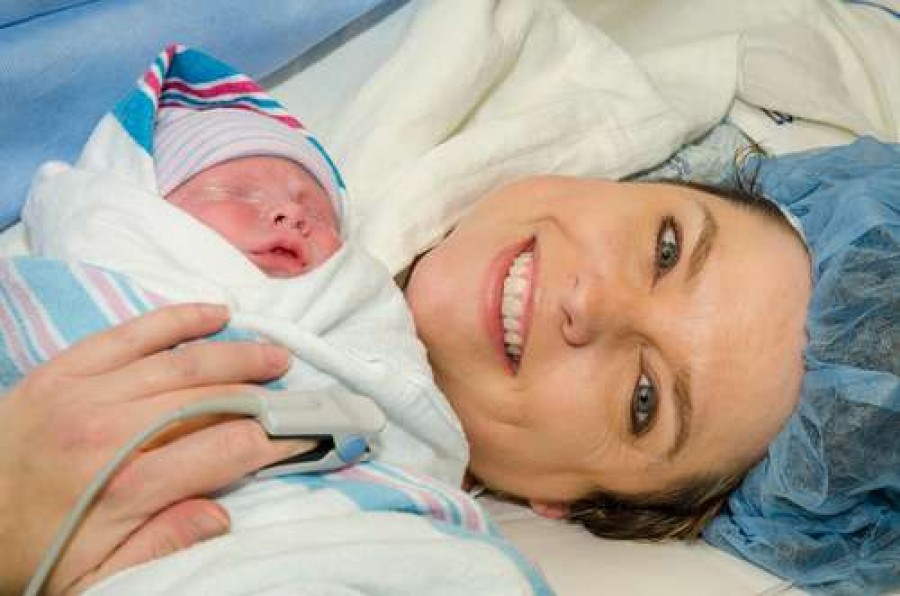 A few decades ago, if a mother had ever had a pregnancy that ended with a caesarean delivery (also called a c-section), doctors considered the woman to be only suitable for c-sections for all her future pregnancies. For this reason, the phrase, “once a cesarean, always a caesarian”, was used very commonly in those times.

However, with the advancements in science and medicine, we know today that this is no longer the case. Today, women who have previously undergone a c-section delivery can now safely have a vaginal birth with their future pregnancies, now known as Vaginal Birth After Caesarean (VBAC).

What is Vaginal Birth After Caesarean (VBAC)?

If a pregnant mother has had at least one of her previous child’s birth with a c-section, she has an option to opt for VBAC i.e. Vaginal Birth After Caesarean.Vaginal birth after caesarean is a method of delivery which is similar to normal vaginal birth method; the only difference is that once you go into labour with VBAC, doctors and midwives will monitor you and the process thoroughly and more carefully than with a normal vaginal childbirth. The doctors are also likely to use special medical equipment to help them check on your health, as well as that of your bub during a VBAC.

If you are in good health, you can opt for VBAC. Around 15.5% of Australian women opt for VBAC, since c-section is still the more popular choice for subsequent births.Here’s what you need to know about VBAC.

A successful VBAC translates to the lowest risk of complications compared to other delivery methods. These include VBAC being:

Safer: VBAC has become the delivery method of choice for more pregnant mothers primarily because it reduces the risk of complications for future pregnancies. The technique used during VBAC also decreases risks of blood clots, making it an overall safer choice for both mother and baby. Oxytocin, a kind of hormone produced during labour, also helps making the VBAC procedure safer for mums since it aids in shrinking the uterus, while decreasing the chances of postpartum haemorrhage.

Healthier bub: The unique procedure used during a VBAC is more efficient in eliminating fluids in the lungs, which in the long term can contribute to health problems. These include asthma, allergies, obesity, and type 1 diabetes.

Faster recovery and shorter hospital stay: A few of the biggest reasons why vaginal birth is preferred by more women these days is because women who undergo c-section delivery have to stay in the hospital for more number of days because they require extended bed rest and need a comparatively longer time to recover.

Women who undergo VBAC usually only need to be admitted into the hospital for 2 days, while for a repeat caesarean the minimum hospital stay is seen to be around 4 days, but ofcourse this depends on different factors such as the individual’s health condition.

Only Temporary Vaginal Pain: Pregnant mums also experience only temporary vaginal pain and discomfort after a VBAC, while a c-section would result in ongoing pain especially around the incision. The presence of oxytocin also ripens the cervix, and has an analgesic effect for both mother and child. Oxytocin is known to be a natural pain-killer, which also helps assist improve the bonding between mum and her newborn.

Also, just like other forms of vaginal births, mums who opt for VBAC can safely be given pain relief medicine to help them minimize discomfort during labour. Pain medicine, such as local anesthesia, epidurals, and opioids are usually started once the cervix has dilated.

Disadvantages and Safety Precautions of VBAC

The biggest health concern with VBAC is the possibility of a uterine rupture. This occurs when a mother’s uterus wall ends up opening during the process of giving birth and is straight away an emergency situation since it involves heavy blood loss which endangers both the mother and her baby.

The good news here is that uterine ruptures are very rare and only occurin 1 in 200 VBAC deliveries.

Should a VBAC not go as planned, will the doctors consider an emergency-section as a backup plan? If this happens, the mother is at risk of losing excessive amounts of blood.  Sometimes, doctors wouldn’t recommend a VBAC especially if a classic c-section was already performed in the past. Despite this, over 70% of VBAC cases have been successful, and these mothers had no need to undergo an emergency caesarean section.

Is VBAC Right For Me?

There are some things you should think about carefully if you want to undergo VBAC. Remember that every woman has a different experience when it comes to pregnancy and labour; this is why it is difficult to predict the outcome of each delivery. A successful VBAC depends on certain factors.

You will have a higher success rate for VBAC if:

You have no uterine ruptures history or other anomalies. Problems in the uterine are of serious nature. Although the chances for this are generally low, but women with history of uterine issue undergoing VBAC, can lead to losing her baby and also endangering her own life. It is important to be open to your midwife or doctor if you have had a uterine rupture in the past so that they can advise the safest delivery method.

You have the presence of an experienced healthcare provider to monitor labour and if you and your healthcare provider are prepared to perform a c-section if required. VBAC is a unique procedure and not all gynecologists or doctors have experience with this. Having one with the skill and experience is necessary to ensure a higher success rate for your procedure.

You have no major medical problems. If you have recently suffered from medical problems or still do, especially high blood pressure or placenta praevia during your previous delivery, doctors will recommend undergoing a c-section instead.

You have had atleast one successful vaginal delivery. Mothers who have already had a successful VBAC or vaginal delivery in the past will have a higher success rate the second or third time around. It will also help you be more familiar about what to expect, and can reduce the recovery period.

You are younger than 35 years old. Regardless of your chosen delivery method, age plays an important role in reducing or increasing the risk of complications during delivery. In some cases, if you are beyond 35 years old, the baby may want to come out sooner, or it may increase the risk ofa uterine rupture.

When is VBAC NOT Advisable?

VBAC may NOT be advisable if:

You are overweight. It is still possible to have a successful VBAC if you are overweight. However, the presence of soft tissues in the pelvis can make delivery more difficult as the baby will have a harder time coming out through the birth canal.

Your previous caesarian section required you to have a T-shaped (i.e. a vertical c-section causing a vertical scar on your belly). These incisions result in a higher risk for rupture. VBAC is safer for women who experienced a low-transverse uterine scar, which is a horizontal scar found above the bikini line.

You have health concerns that can affect a vaginal delivery: Placenta problems, an infection, or breech presentation can lower your success rate and it is likely your doctor will recommend a c-section instead. Additionally, if you have contagious infections such as HIV or genital herpes which can be passed on to your bub, a VBAC is not recommended. 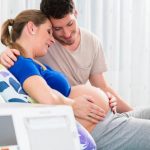 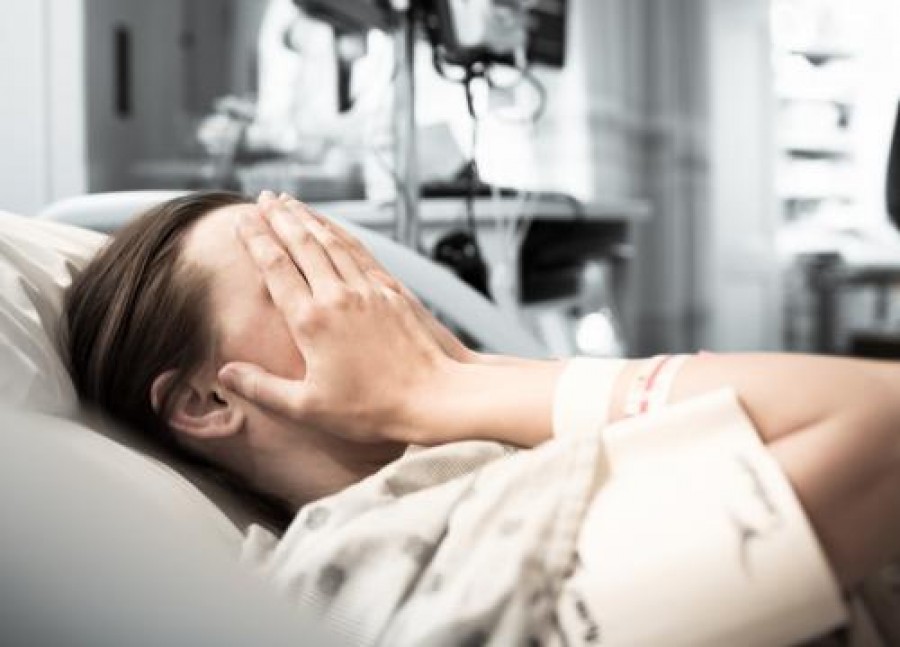 When is it time to see an Infertility Counsellor?

Breast Engorgement: All you need to know

How to choose the right fertility specialist for you?

Polycystic Ovarian Syndrome: Everything you need to know