The infection of female genital tract is called as Pelvic inflammatory disease. A majority of cases of PID are found in women. 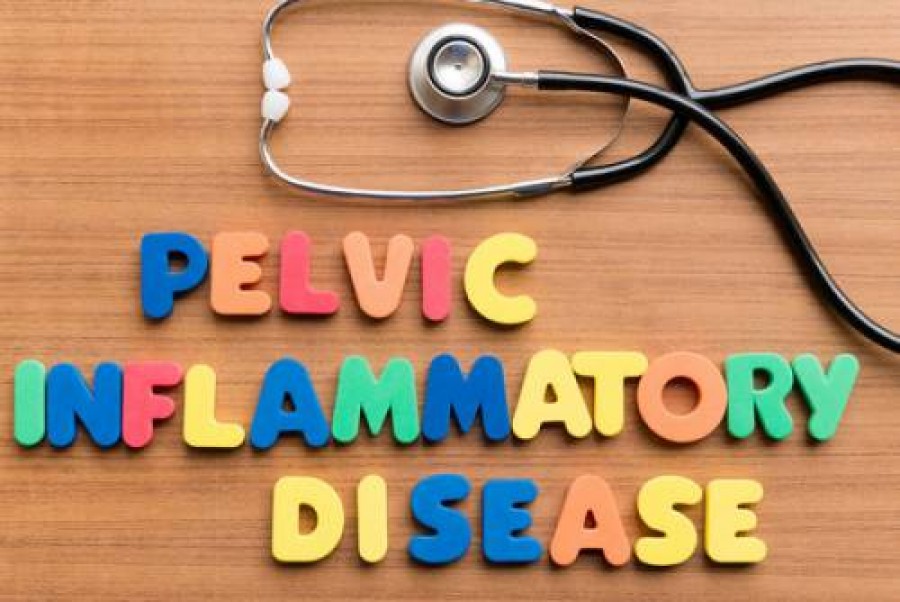 The ‘Pelvic Inflammatory disease’ term explains the infection of either an individual organ or infection of all the organs of female genitalia together.

Also, the infection may occur in one part of genital tract and spread from there to other organs.

Pelvic infections may be sexually acquired by few common organisms namely chlamydia, Gonorrhoea. These microorganisms attack cervix and cause damage to the immune system which helps in spreading of the infection inside the pelvis.

Spreading of the microorganisms may be caused by the drainage system (lymphatic system), blood vessels or via infected sperms. Few cases have been seen to cause infection in uterus with the use of contraceptive method which is most commonly used i.e. ‘intrauterine device’.

Chlamydia Trachomatis, is a commonly found organism in sexually transmitted disease .It affects women in the age range of 15-35 years most common in women under 27 years of age.

It may present with purulent discharge mixed with mucus, pain in urination, inter-menstrual bleeding. It may be symptomless some times as it is in men. Only 2-5% of females present with symptoms.

Neisseria Gonorrhoea, is mostly a silent infection that is not noticed by 50-70% of infected women. It usually is symptomless but in few it may also present with painful urination, purulent discharge from Bartholin’s glands (secretory glands of vagina to keep vagina lubricated).

Child birth or abortions are also a source of infection of female pelvic organs and introducing the microorganisms into her genitals. The most common causative organism during childbirth or abortions is Staphylococci, streptococcus, E.coli.

These organisms are introduced through the cervical lacerations and through the placenta. Normal cervix secretes mucus that forms a meshwork which prevents the spread of infections up into the genitalia and so do the vaginal walls, they release acidic secretions that prevent the growth of bacteria and therefore spread upwards into the genitalia.

Miscarriages (or child birth disrupt) is a normal protective mechanism of the cervix and normal vaginal flora. It enhances the spread of infection deeper into the pelvic organs. This is not an emergency and can be treated as an outpatient.

Some intrauterine devices used either for contraception purposes or devices used for sexual satisfaction may lead to the infection of pelvic organs. Only 2-5% of females develop infection due to this cause. Females who are introduced with unsterilized instruments or devices are more prone to pelvic infections.

In women who are already carrying microorganisms in their vagina or cervix the insertions of uterine device may help them carry up into the genitalia spreading it into the uterus, infecting the uterus, fallopian tubes and ovaries.

It carries a very low risk of infection around 1-2%. Any gynaecological surgery requiring the insertion of instruments which may not be sterilized may carry micro-organisms along with it therefore causing infection.

A few examples of minor surgical procedures that may cause infections are Dilatation and curettage (D&C), dilatation and Evacuation (D&E), Fibroid, laparotomy.

Very few cases have also been found to cause infection via blood such as in tuberculosis and peritonitis.

Usually pelvic inflammatory disease is symptomless and keeps growing until it is spread and gets worse. Following are the symptoms when a woman has acute infection and requires immediate medical attention:

Blood tests and endometrial sampling are done to detect the infection whereas it is not an accurate test as ultrasound which locates the infection.

A Trans-vaginal pelvic ultrasound is done to locate the infection and may be helpful in detecting:

A few medical laboratory tests need to be performed to help detect potential pelvic inflammatory disease. These medical tests include:

· Urethral and Endo-cervical swab for microscopy and culture helps in diagnosing the microorganism.
· First void urine for screening of Chlamydia
· Self collected genital swab

It may be advised by the general practitioners to start the treatment of pelvic inflammatory disease before the diagnosis of the exact causative organism.

Women with mild symptoms may be treated initially with single dose Probenecid 1g and Ceftriaxone  250 mg injection only single dose which may be followed by oral antibiotics Doxycycline  100mg two times a day for two weeks or 20 days .Your doctor may provide you with alternative medications if the main line of treatment doesn’t work .

Surgery is the option for those women who may not respond well to the oral antibiotics. Drainage is preferably done whereas complete removal of genital organs is rarely required or indicated.

It is better to prevent one from pelvic infections as its complications may be long term. There are some ways to help you prevent PID from happening in the first place. These include:

Have ‘safe sex’ as Chlamydia and Gonorrhoea both are sexually transmitted disease.

Limit the number of sexual partners.

Try using condoms as it provides 90% protection from sexually transmitted diseases. As these infections are symptomless most of the times you may not know which of your partners has the disease.

Get yourself screened for Chlamydia and Gonorrhoea every six months. It helps keep a check on your health status and better control of disease if occurred.

Try to avoid using devices that may harm your genitals as lacerations and injuries are easier access for microorganisms to enter into the genitalia and may cause spread of infections deeper into the pelvis.

An initial untreated infection with Chlamydia may damage fallopian tubes in 15% of the cases and it increases as the number of infections increases in woman and for how long it has been left untreated. By the third time of infection a woman may lose up to 60% of her tubes.

However, Gonorrhoea may cause severe damage to fallopian tubes as compared to Chlamydia.

Pelvic inflammatory disease may result in infertility, but not always. It has also been found that women even with long standing infection may get pregnancy.

Ectopic pregnancy is more frequently found in many women with PID as compared to women who don’t have it. 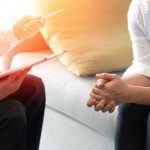 Polycystic Ovarian Syndrome: Everything you need to knowPreveious 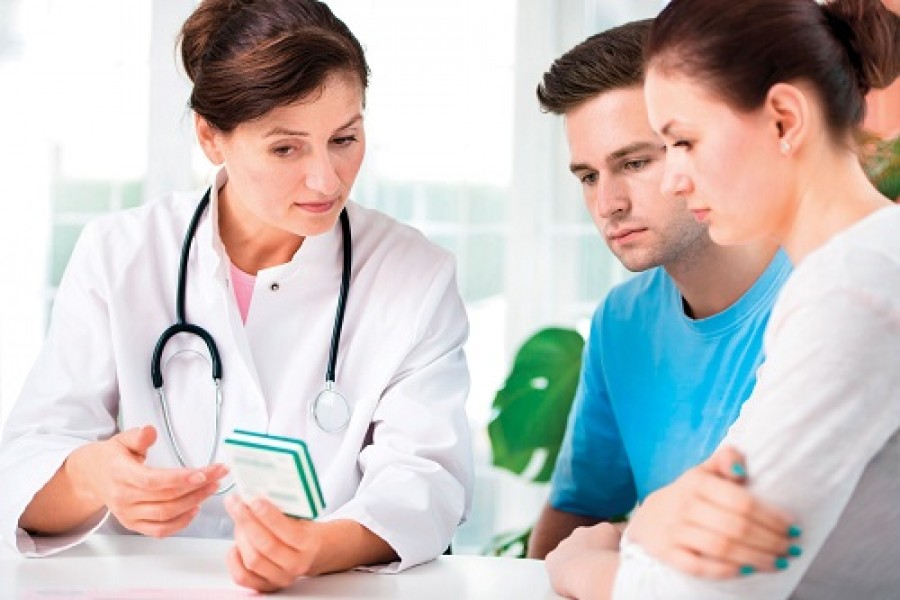 How to Increase Breastmilk Supply?