Not every baby delivery goes smoothly. There are instances when vaginal delivery is considered as a risk to the health of the mother, baby or both of them. 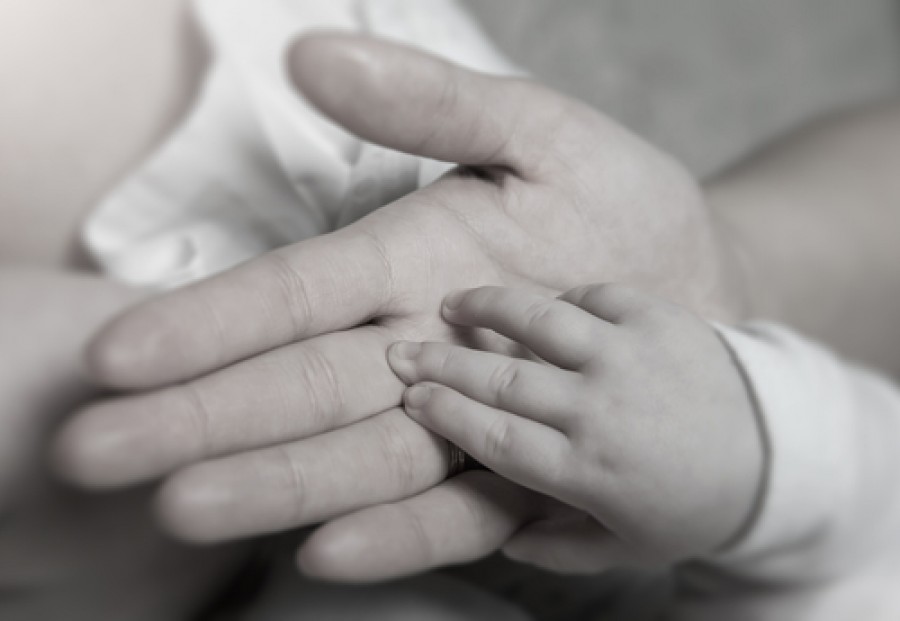 What is a caesarean section?

A caesarean section or C-section is a procedure which is performed on a pregnant woman in order to deliver her baby, when vaginal delivery may potentially be a risk to the mother, baby or both.

What are the types of caesarean?

There are three main types of caesarean which are discussed below:

It involves the making of a midline incision on the uterus. This creates more space for the delivery of the baby and is usually performed during the early phase of the pregnancy

It involves the making of a transverse cut over the bladder, therefore resulting in less loss of blood. It is the most commonly type of caesarean performed nowadays.

In this procedure the caesarean is followed by the removal of the uterus. This type of caesarean is reserved for severe cases in which the woman bleeds profusely.

Why is a caesarean section performed? 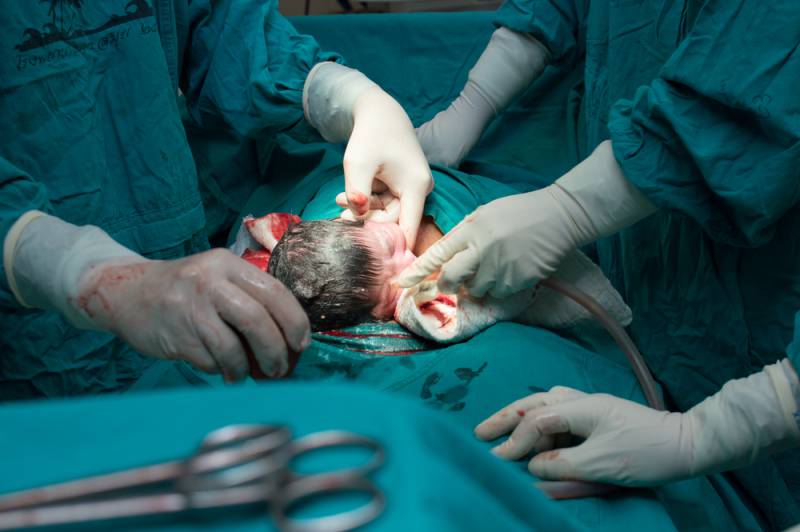 Not every delivery goes smoothly. There are instances when vaginal delivery is considered as a risk to the health of the mother, baby or both of them. A few factors which might lead a doctor to contemplate performing a caesarean section on a pregnant woman are mentioned below:

#1 Due to Prolonged labour

Prolonged labour or failure to progress is when the process of labour lasts longer than usual. It is said that for first time mothers labour which extends up to or more than 20 hours is considered as prolonged.

Abnormal foetal presentation occurs when instead of the head of the fetus, another part of the baby such as buttocks or legs might come through the birth canal first, at the time of delivery.

Foetal distress occurs when the fetus has an abnormal heart rate due to an inadequate supply of oxygen inside the uterus.

Cord prolapsed is when the umbilical cord protrudes out of the cervix ahead of the fetus. This might cause the cord to become trapped once the baby starts moving through the birth canal to the cervix.

Babies that are of larger than normal in size such as those suffering from diabetes, often find it difficult to pass through the birth canal and out of the cervix.

Vasa praevia is a condition in which the foetal blood vessels go across the inside of the cervix. This might prove detrimental to the baby’s health as these vessels might get ruptured when the delivery is in progress.

Occurrence of sexually transmitted diseases such a genital herpes prior to the onset of labour might cause the same disease in the baby if it is born vaginally.

How to avoid a caesarean section?

Eating a healthy balanced diet ensures that a pregnant woman’s body would remain strong throughout the pregnancy and therefore she would be less susceptible to all factors which might make a vaginal delivery difficult.

Physical exercise such as walking, swimming, lifting small weights and yoga strengthen the body of a pregnant woman thereby positively contributing towards hers and her baby’s overall health.

What are the risks and complications of a caesarean section? 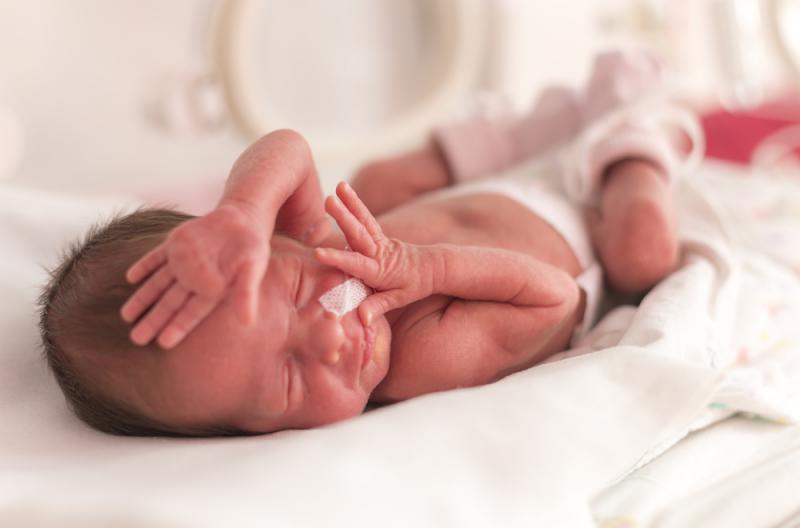 No procedure in the world, including a caesarean, is 100% safe. The risks associated with a caesarean are as under:

The incision made during a caesarean takes about six weeks to heal properly.

If proper care is not taken, the site of the incision might get infected.

During the healing process the scar tissue might get attached to different surrounding tissues and body parts which are usually separate.

Woman who go through a caesarean section carry a high risk of experiencing a preterm birth (a baby born before 37 weeks of gestation). 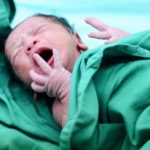 The different childbirth options in AustraliaPreveious 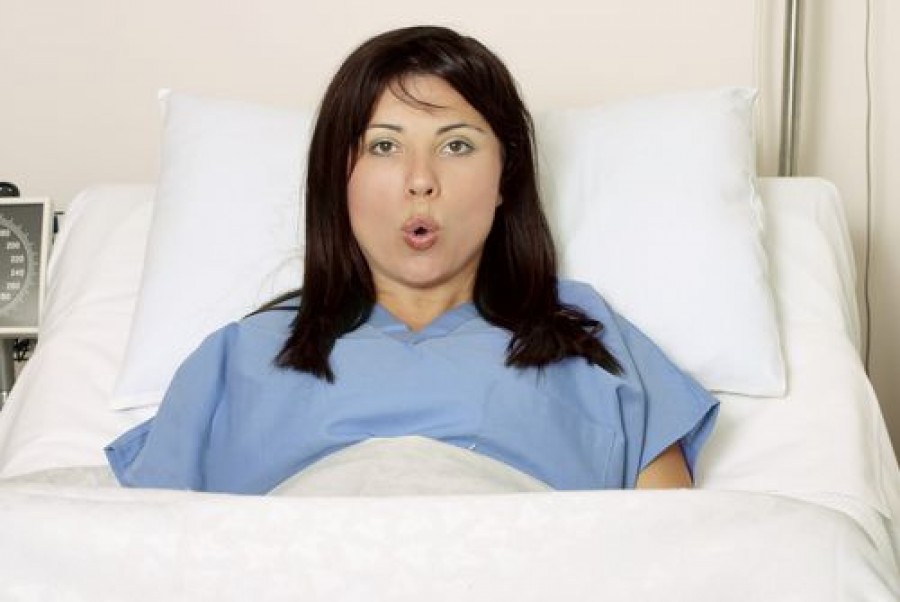 What to expect during IUI Intrauterine Insemination?

How to start a child-free life after infertility

Embryo Transfer: Everything You Need to Know

What is the Difference Between Primary and Secondary Infertility? 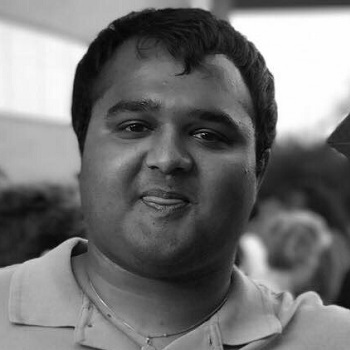